Put your makeup and heels on

Home/Soul/Poems/Put your makeup and heels on

Put your makeup and heels on

A black tube gown
with a certificate and flower on her hand
a sash that was pinned on her gown
an amazing smile on her face
as it was her first time to join
the modelling search,
In the country of Hong Kong
way back in February 2015
an award is given to her as Miss Alluring.
When she was on stage
she felt nervous but with confident
until the program was done.

Two months before the search
her friend asks her to join,
but she says that she’s not capable of that
As her height and body was not fit for modelling
and it was eight more Sundays to practice
while the other participants were already practised,
For months before, she’s the last one to join. 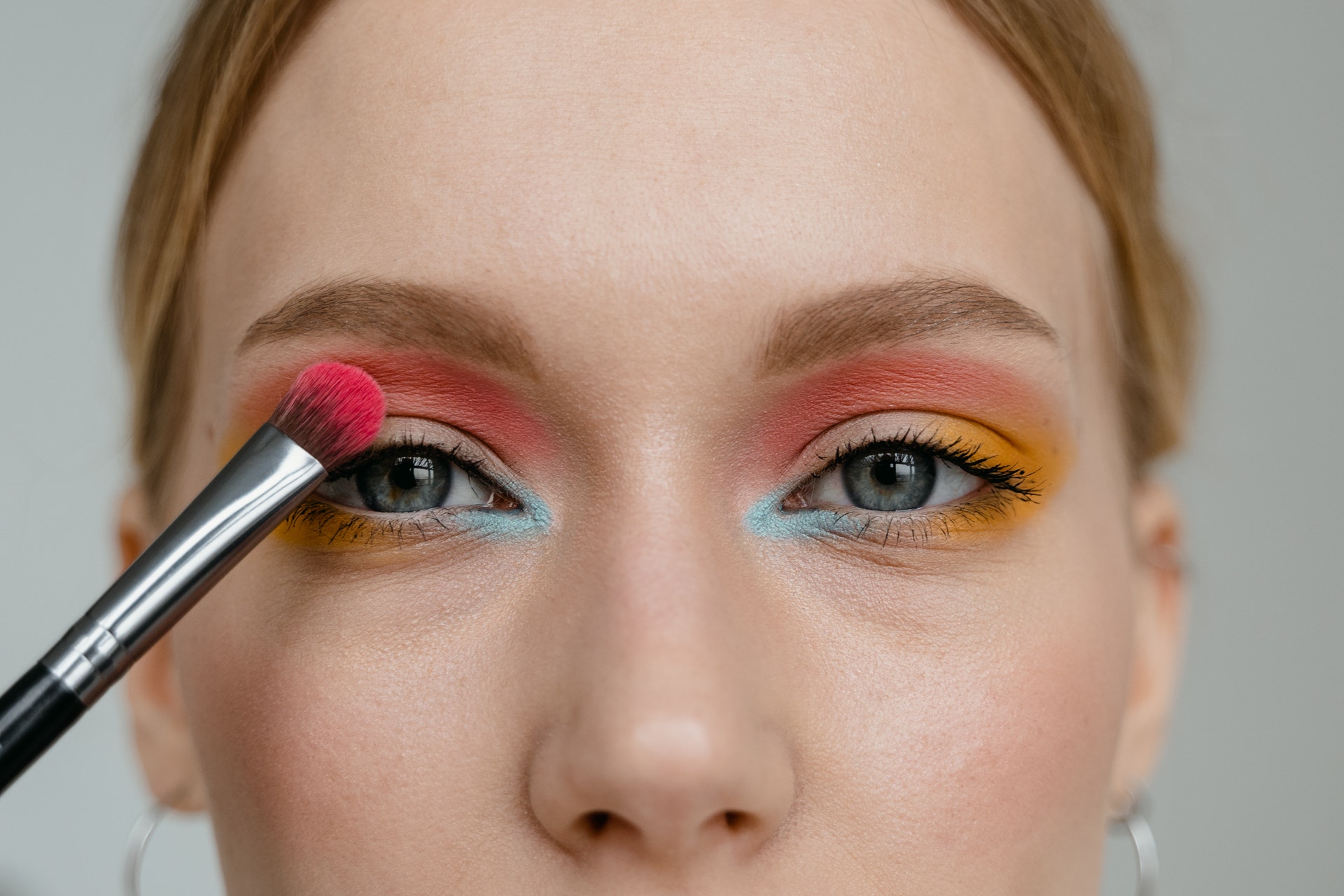 Ladies and gentlemen
good afternoon, standing in front of the crowds with confidence as she’s introducing herself,
I’m Cornelia
from the City of Love, Iloilo.!
“A man without ambition is like a ship without destination”
As she is wearing a yellow shirt top and black jeans as their costume for the production number.
All in all, there are thirty-one participants, domestic workers from different places.
Modelling in front of a crowd is her first experience ever and it was in a foreign land.
Her heart is beating like a drum in nervousness but in her mind, she’s saying that she can do it.

After the production number, she goes down from the stage and changes her outfit to business attire.
She wears a knee-length black dress with two inches black heels.
While she’s retouching her make-up, her friends tell her that she did it very well on stage, even though she walks like a guy, as her way of walking.
Wearing heels is not that much hard for her but walking like a real girl she felt uncomfortable. Until it was the last walk on stage, the gown competition.
A tube black gown that fits on her body.
“You look so gorgeous, ” her friend says.
Walk properly on stage, wear your smile and be confident. 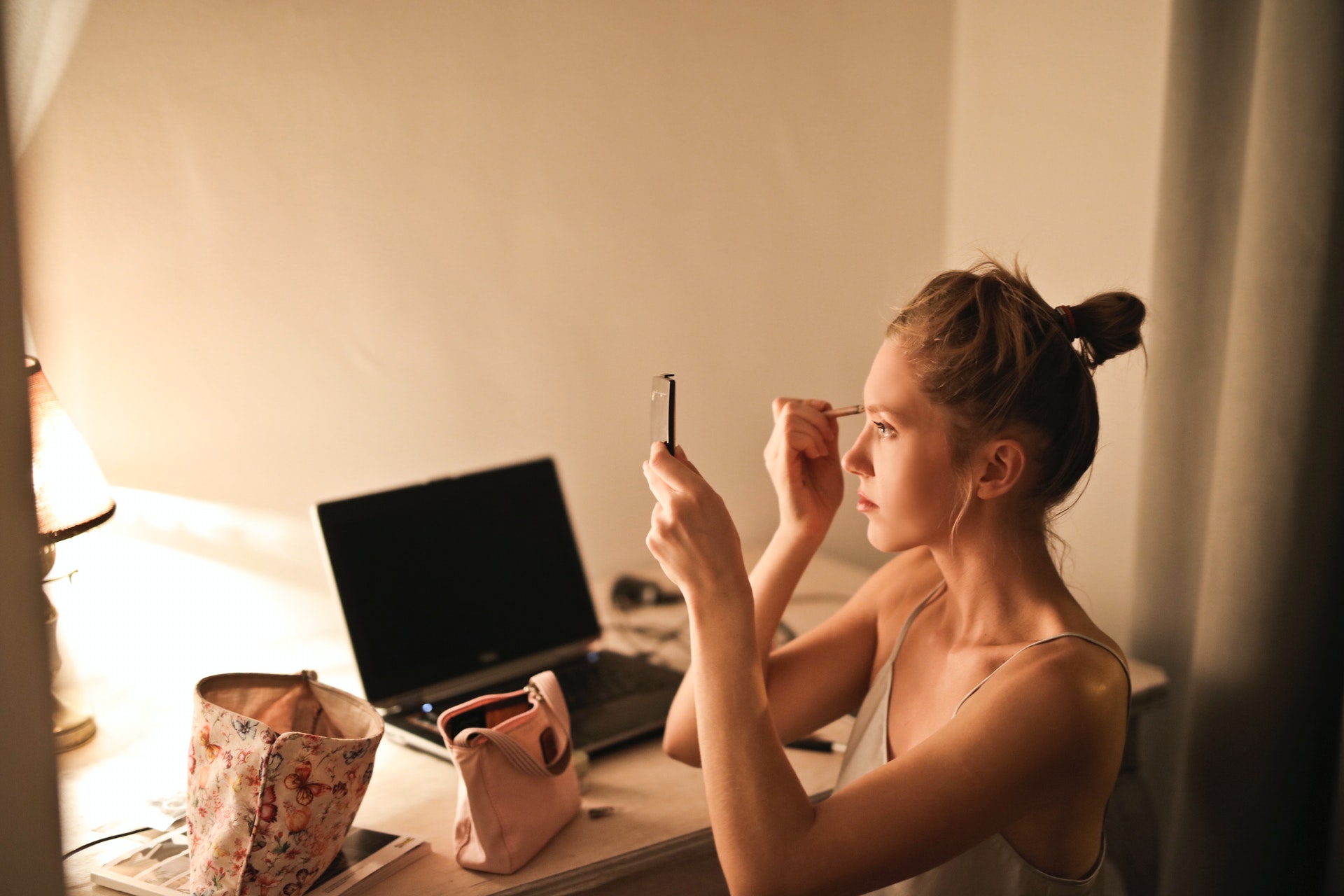 She just nods her head and gives a smile to her friend, who helps and stays beside her.
Her number is twenty-one to come up, so she has more time to inhale and exhale.
After two hours, the search was done.
She feels so tired with her heels standing for such a long time.
When her name is called, she can’t believe that she’ll belong to that, what’s on her mind is only a certificate and a piece of rose, she can get.
She’s tired but when she heard that she became active again, she walked with confidence and a smile on her face to receive her certificate and sash.
Her friend shouts ” yes dear, you did it. So proud of you “.

At last, it was done.
They’re going home now,
She and her friend hugged each other with joy.
Not all have a chance to join this so-called “Search for Top Modelling”
and YES, she did it, and so proud of herself.

Just a simple thought to be shared by me “Confidence in yourself and motivation is the only weapon that you can conquer your fear”
“And the best makeup and heels to put on is confidence.”

About the Author: Guest Writer