“Feminism” has been a hotly contested topic, at least for the last 50 years. Feminism has become a dirty word in some circles. Some women have embraced the word proudly and some women run from the word with disgust. It’s a worldwide movement that aims to establish political, economic, and social equality for women. It began in the early 20th century, and has since broadened to include a wide range of issues.

For me, Anyone who believes in gender equality is a feminist; and anyone believing otherwise is pseudo-feminist. 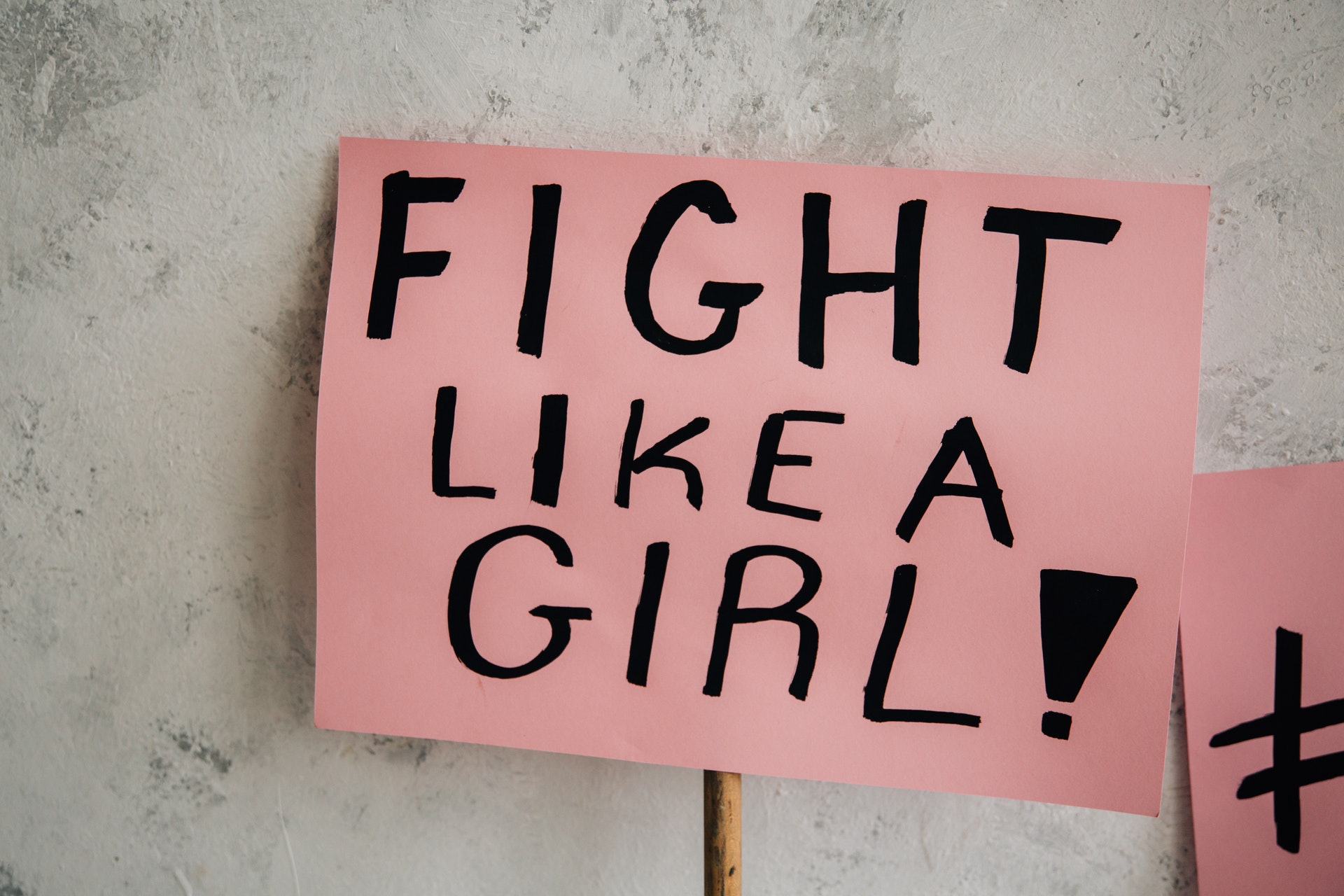 The branches of the feminist movement have a wide range of ideologies that vary by country and by culture. The most common branch of feminism includes Liberal feminism, Marxist feminism, Socialist feminism, Radical feminism, and Cultural feminism. Three most basic forms of feminism are Liberal, Radical, and Socialist. We will discuss these details in some other posts. However, the differences between feminism branches are much less than the core idea or principle remains the same, which addresses gender dominance, gender inequality and gender issues. 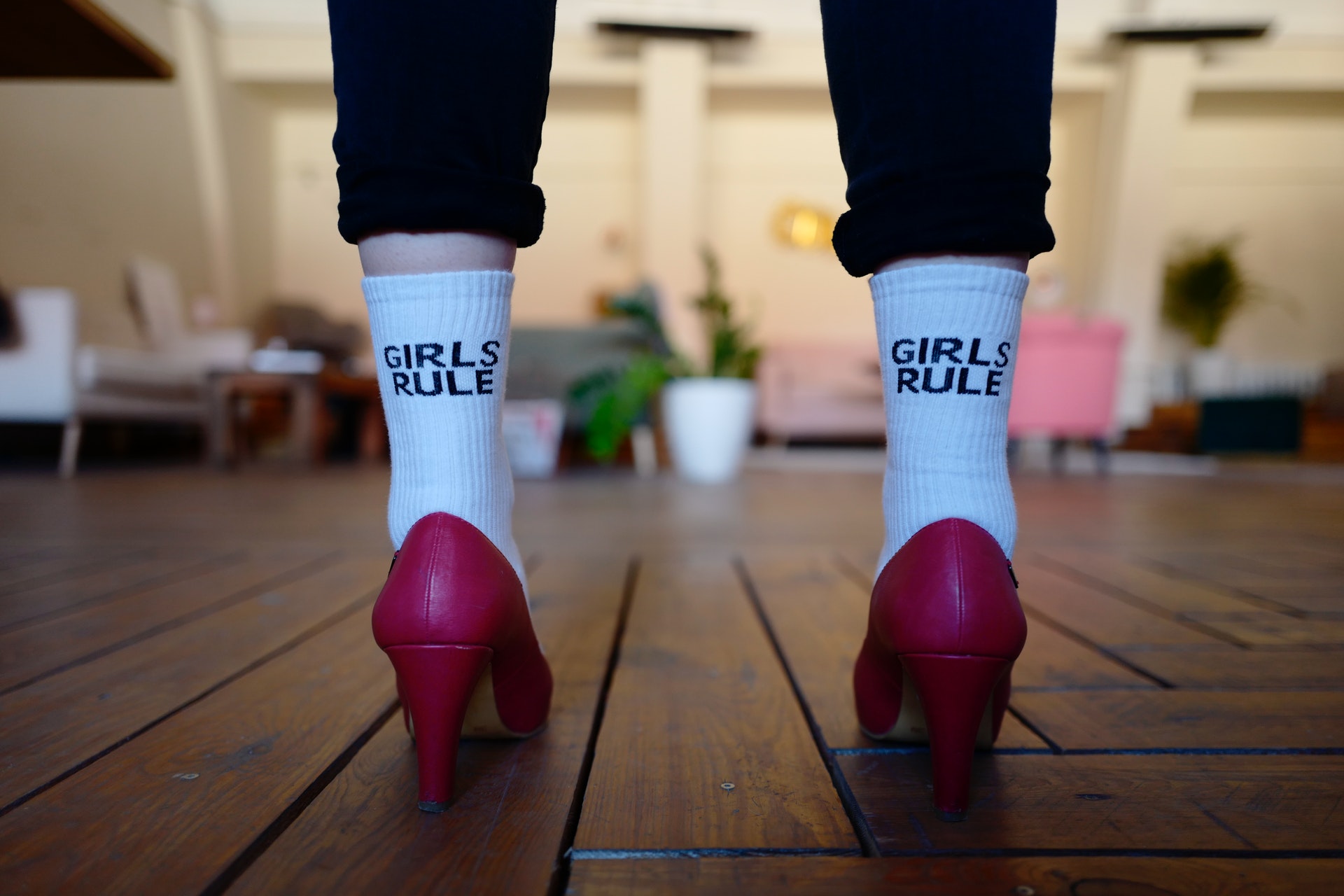 A lot of feminism is portrayed on the media as hating men, but that’s not true. Feminism isn’t just for those who hate men. In fact, it’s not about hating anyone at all. Feminism is for the good of all people, both male and female. The issue with feminism today is that people are using the term to describe things that aren’t even in the same category as feminism. For example, saying that women in the 1920’s were denied the vote, while also ignoring the fact that women in the 1920’s were treated as property and couldn’t own their own money, is extremely ignorant and misrepresents what feminism is.

Please know, pseudo feminism has nothing to do with modern feminism or the theme of feminism or in general rights of women, It is present just like that. It is a dark spot in the term feminism. Educated people generally try to stay away from these whole issues. The whole concept of feminism gets polluted for the same.

There is a term called “pseudo feminism” which refers to women that are not true feminists. These pseudo feminists weaken the actual feminist movements, they simply don’t understand the true meaning of feminism. They use it just to sound cool or knowledgeable. Definition of feminism for them is to establish the fact that they are “cool and trending”. They have nothing to do with gender pay gap or rights for women, all they need is a trend, a wave of feminism to ride it. 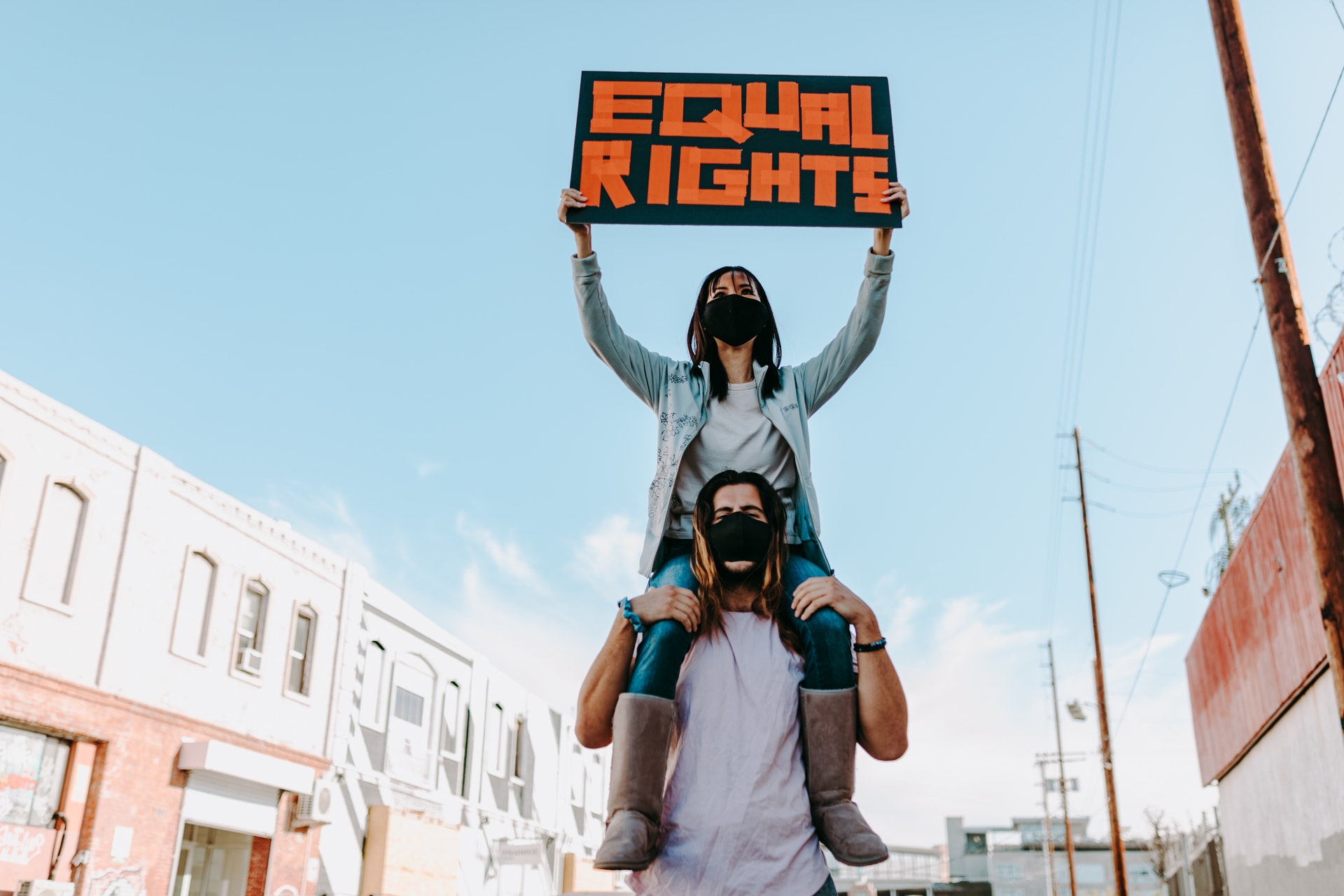 How did this happen?

It wasn’t always this way. Feminists are often criticized for being “man-haters,” feminism is actually a movement to achieve equality of the sexes. The term “feminism” was first used in 1837 by a French philosopher named Charles Fourier, who used it to describe a society where men and women would be equal, and both sexes would be seen as equal. According to him, women would gain rights, including the right to divorce.

Though much has changed since Fourier’s time, women have only recently begun to achieve equality in the workplace. It didn’t become a dirty word until somewhere along the way, people started misrepresenting it. This blog is about REAL feminism versus pseudo feminism.

The best comparison between feminism vs pseudo feminism is the truth about what being a feminist entails. It has been a while since the term was actually used correctly, and it seems that everyone is talking about feminism, without knowing what it is. 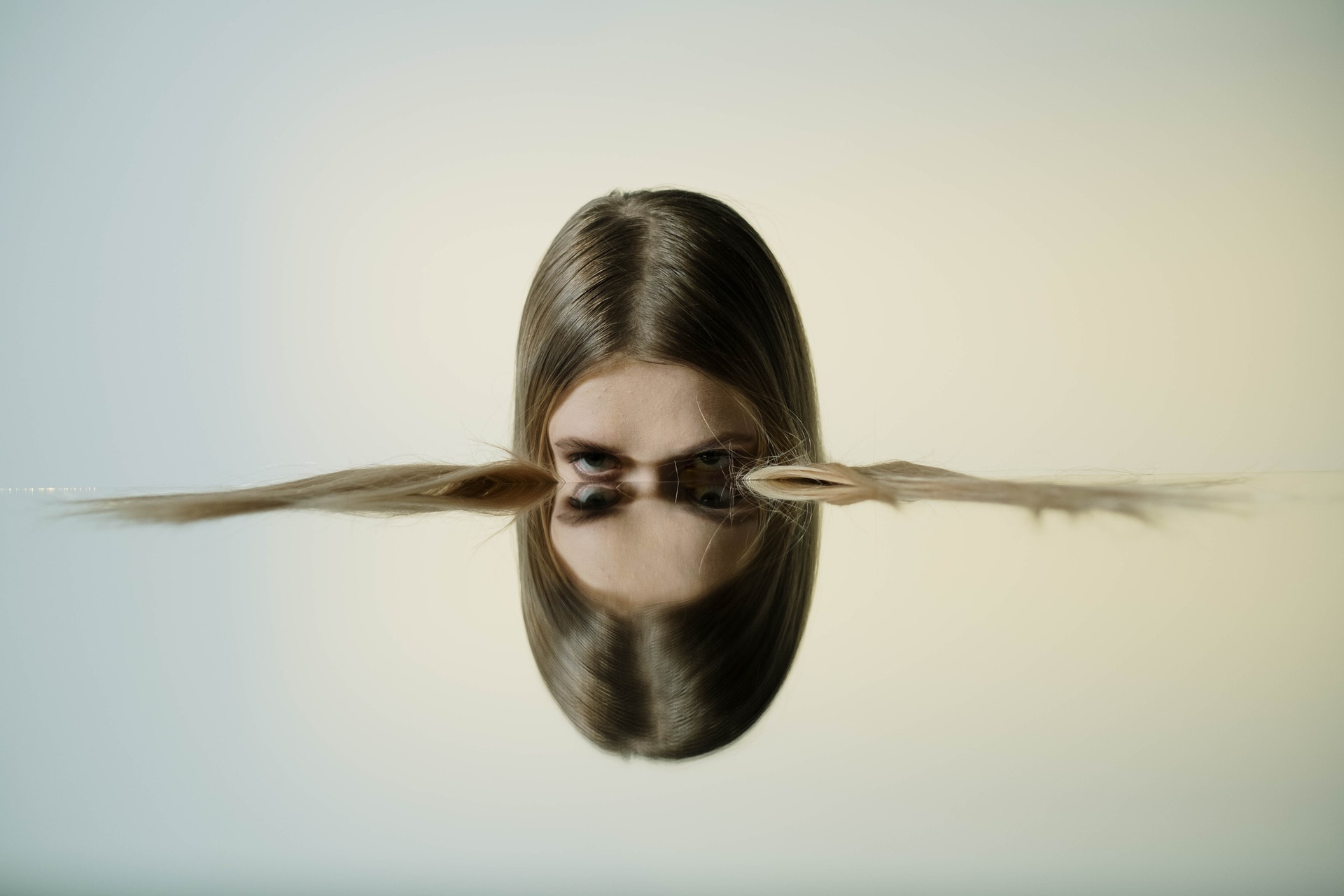 By reading this post, you must be thinking, who is so pathetic or who has this kind of time to waste? Right? Let me show you guys the eighth wonder of the world.

Link to the book (Amazon)

Take a minute and read how thousands of women left reviews about the book. The women themselves are telling how pathetic this piece of dump this book is. There are pseudo – feminists like these which try their level best to make sure there’s male bashing at all point, which makes the whole feminist movement weak. If you are thinking of the source of myths about feminism, here is one of the many sources.

Pseudo feminism is a label often attached to women who claim to be feminists. But are they? Or are they using the label “feminist” as a way to feel empowered and get attention from their fellow women? Pseudo – feminists / pseudo – feminism is like the dent in the movement. It should not be encouraged at any cost. 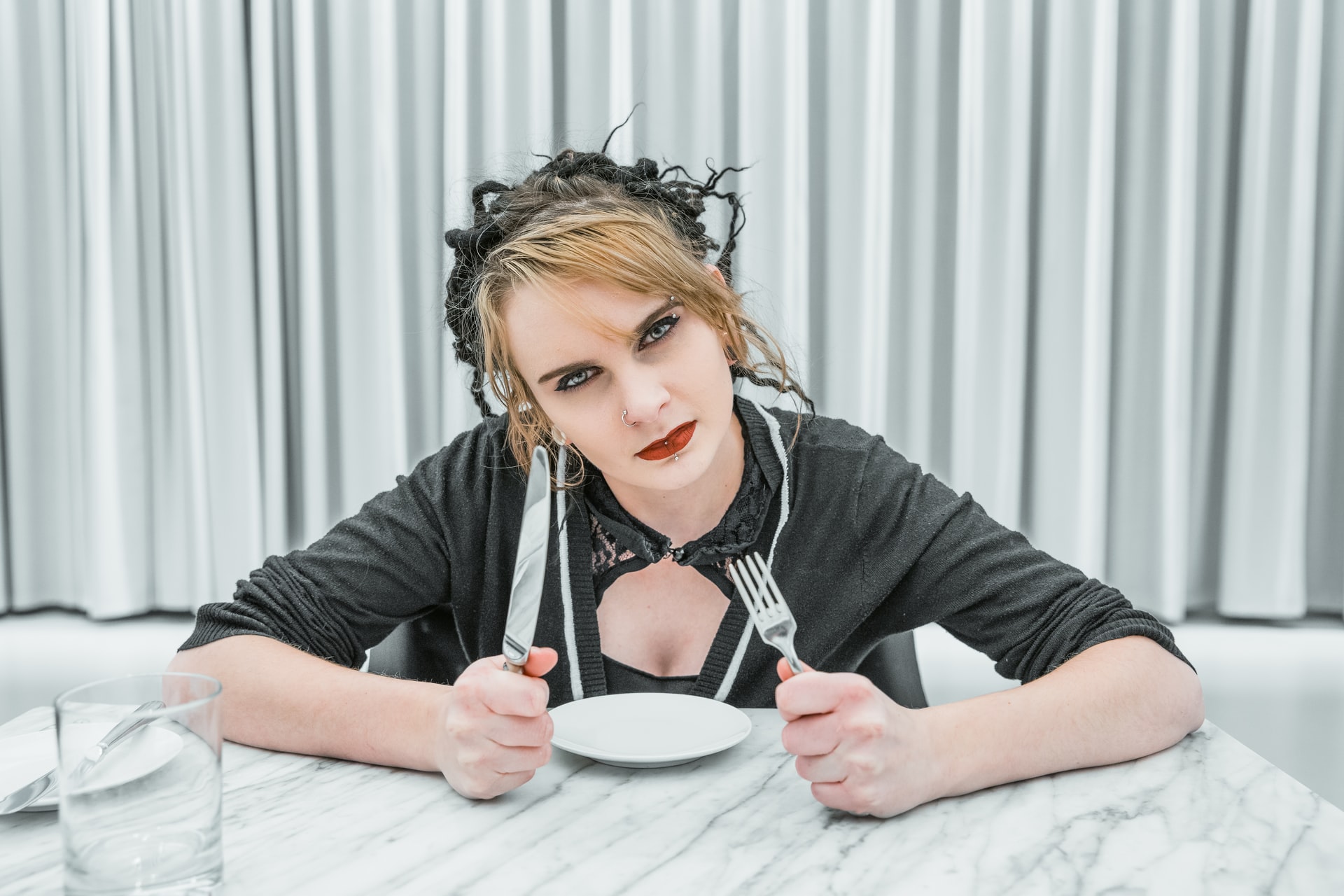 Note: We all are strictly against all kinds of violence against women but we are also against any kind of fake allegations.

Pseudo feminism is often described as a “fad” in the media, as if it were something people are trying out because it is the cool thing to do. While there are people who are genuinely interested in feminism, there are also plenty of people who are trying to get attention from others. Their motives are twofold: They want attention from others and they want to feel better about themselves.

The only logical reason i could think of is because of various bad experiences of women and somehow it has turned itself into vendetta. The true meaning of feminism is equality between the sexes, yet this has been twisted and changed to be a battle against men. Feminism has now become a movement against men and masculinity, rather than a movement to create an equal society for everyone – women and men. 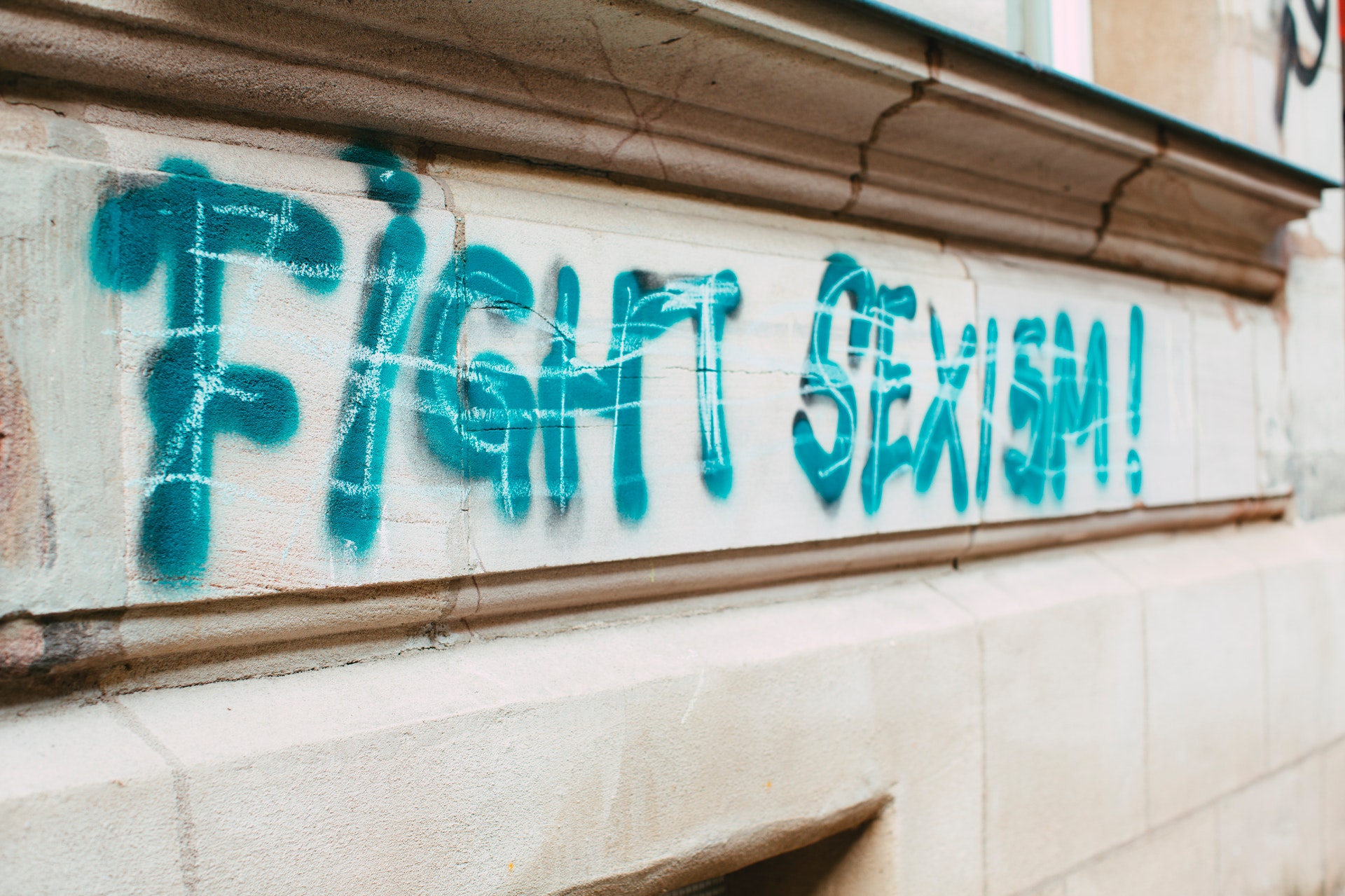 We can see these numbers increasing. As per Wikipedia “In a 2010 study of 136 reports of sexual assault investigated by a university police department, 8 (5.9%) were coded as false reports, 61 (44.9%) did not proceed to any prosecution or disciplinary action, 48 (35.3%) were referred for prosecution or disciplinary action, and 19 (13.9%) contained insufficient information to be coded.”

It’s not easy being a feminist. As a feminist, you’re battling a lot of the same gender stereotypes that other women face, but you’re also battling the stereotypes that men have about women . It must be hard, right? Imagine how you would feel. You’d feel like you were held to a higher standard and that you were never good enough. That would be awful, right? Well, that’s how feminists feel all the time. It’s no wonder that so many women think that the best way to go about being a feminist is to hide it from the world. 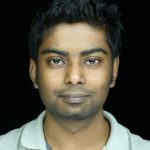 I am the founder & admin of TheMoodRecipes. I am an IT professional, working for a multinational company. I always wanted a platform to express my views, motivate others and help others figure out the issues, without any restriction or fabrications.