It started long back when he had a crush on Shanaya. A confident focused attractive and independent girl who can easily win anyone’s heart. They joined the office together and needless to say, she became a heartthrob within a couple of days.

He dropped her a text. “Hey, I have transferred the money for the movie ticket.” She checked the message and realized it’s about yesterday’s team outing. looking at the message Shanaya choose to neither reply nor save his number. It is not because she is arrogant, but she did not find it useful.

Next day training started, as always the trainer was late and they all were roaming around. She entered and he came closer to wish her a good morning. He waved his hand they shook hands. Though from Shanaya’s side it was a usual gesture and she was like okay, but he started looking at her like a waffle topped with Belgian chocolate. His gaze was filled with tonnes of love.

They started chatting over Whatsapp, it was a normal office talk at the start. Gradually, she came to know about his ex who left him for a justified reason but he did not find this logical. She did not bother to explain further because most of the couples do not find breakups mutual. 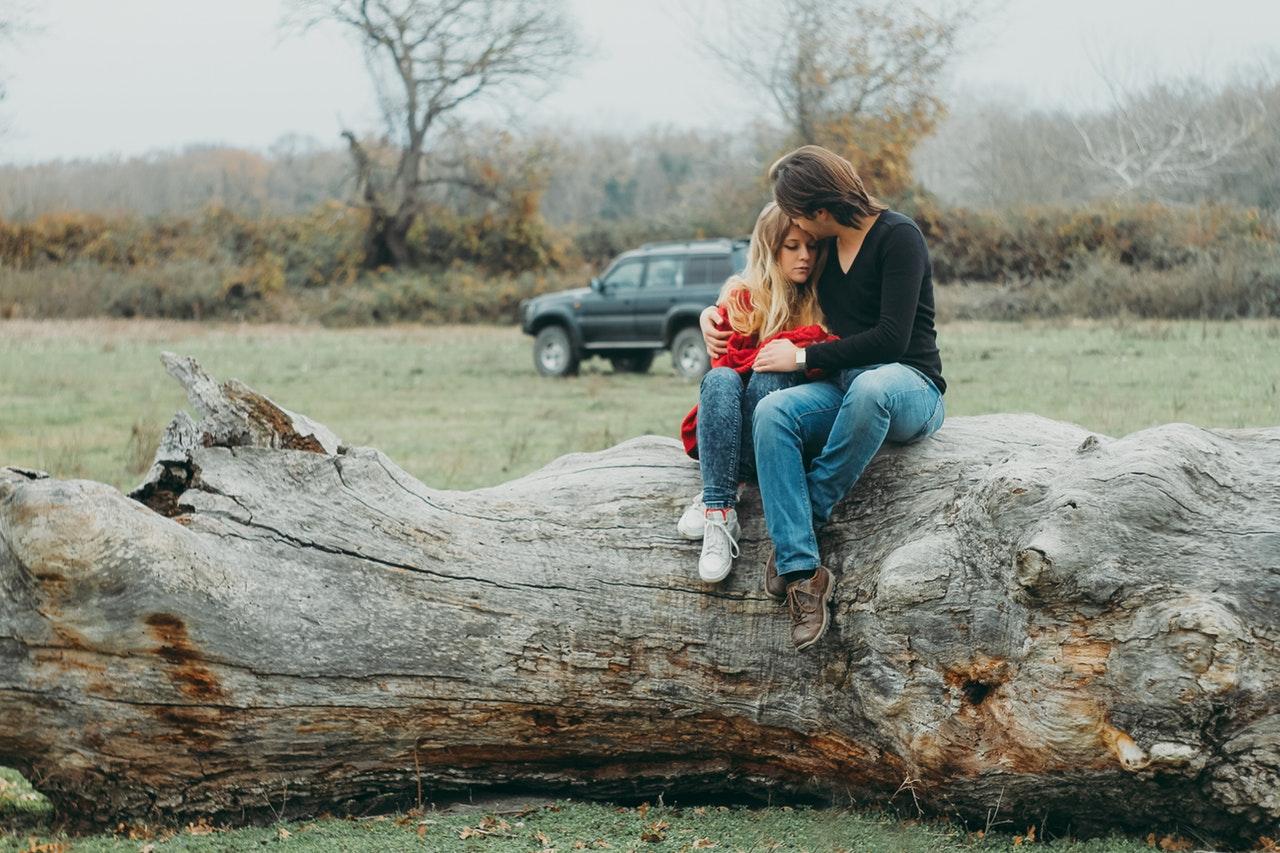 ‌One day, all of  a sudden, he confessed, “I like you, ” She murmured,” Not again.” However, when he insisted to go out for a coffee, She agreed.

They met at a cafe nearby next weekend. As she was always straight forward, she came to the point directly. She cleared,” If you want a relationship, this is not gonna happen. My family will oppose and I can’t go against them. ” He stopped her, held her hand and said,” Leave it on me. ”

That’s how it started. People were jealous when they came to know about them. However, after a few months, he left the city for a job transfer. She was sad, cause with the passing days she has realized this person is extraordinary, not like other roadside Romeos.

The day he left, she went to the airport and hugged him tightly. Her eyes were filled up with tears when he checked in to the airport. She stood there feeling alone and broken, that’s how he left.

After 6 months, it was her birthday. He came with a lot of surprises. They went out for dinner, cut the cake and she got her favorite brand watch as gifts. She was blushing.

But after some time, everything started falling apart. Although he loved her with everything he had, there was a gap that they can’t ignore. She started feeling insecure about their future. He became so casual, it all seemed like he wants a relationship and not marriage. She always wanted a family, blessing of elders and he was a kind of complete opposite guy. He never had a friend, no link up with family, no one to hang out with, never trusted people. Whereas she was completely different by nature and seeking different things from life. She loves to make friends, spending time with family, love kids and moreover, full of positive vibes. 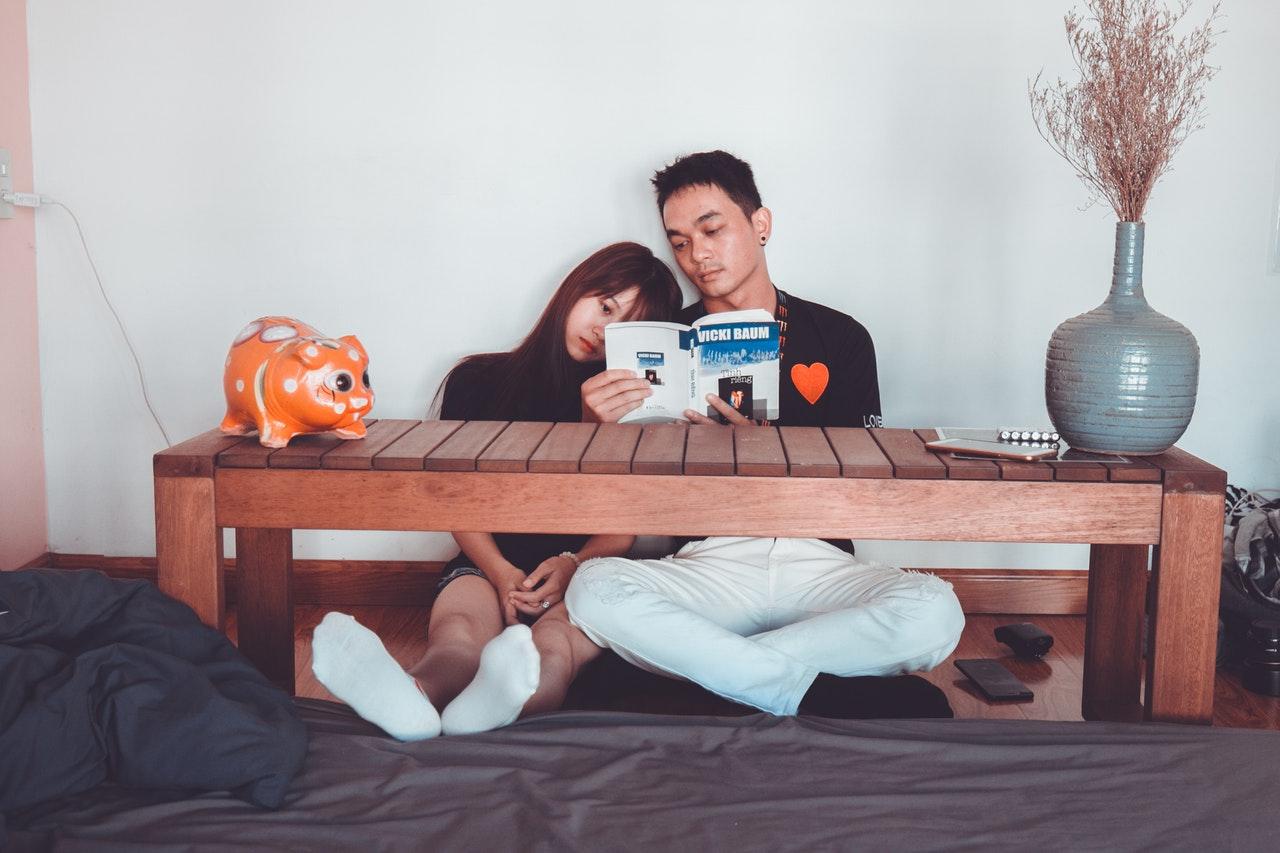 The day came when he came back to her city again. He got a good job with a satisfactory position and package. She was happy and thought now they can think about the future. She agreed to compromise with the attachments she holds with people. But fate had some other plans.

One day when she was in office, he suddenly called her and said,” I am gonna leave this job, it’s not meeting my needs. I will look for another job soon. ” She was shocked. Though it was pre-decided, she tried to convince him not to be so unreasonable. But he did not listen and was determined to leave the job.

She decided this is the high time, things are getting out of hand. She declared,” it is not working anymore. I should move on “. He denied the fact that he took a bad decision. He tried to blackmail her that he will suicide. It’s not the first time he forced her to be with him. She knew that he could go to the terrace to attempt suicide if she decides to leave. She had no other option other than coming back, knowing this will not work this way.

She started dragging herself away for her conscious decisions. She was killing herself from inside for the sake of maintaining their relationship. She knew she would never be happy with someone who does not have any focus in life, Who does not love others, Who does not respect elders, Who do not know the value of family. She decided to leave everything behind. But he made her feel stupid every time she arose questions about their future and compatibility.

She moved on finally, gathered a lot of confidence to face every controversy people made on her. He started telling people how insensitive she was who left his hand while he needed it the most. Once he texted her,” What you have done to me, don’t do it with anyone else. ” His words were enough to break her once again from the core. 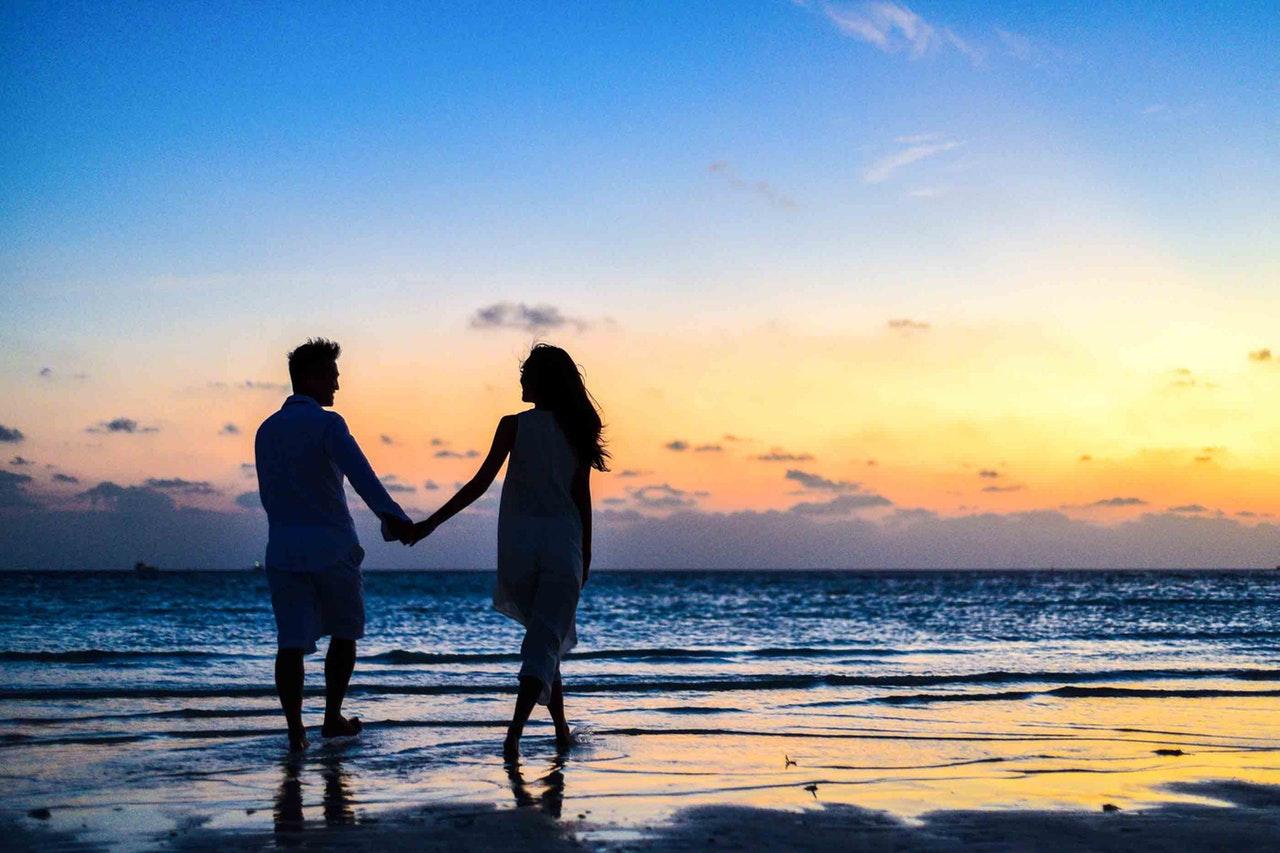 She was so depressed, lonely, confused and numb. How can someone blame her saying she is insensitive while she has always been the most cheerful and inspiring for others. She was thankful to her friends, who helped her to stand up in these difficult times.

What she has learned so far is, you are not here to fulfill someone’s loneliness. If you do not find value in a person, be it a friend, mom, dad or anyone else, you can not value any relation in life.

She still remembers the old days, when they were happy, they used to roam around with each other holding hands, the arguments that took place with her family members when she confessed she wants this guy in life, the way she hugged him in the airport, the way she cried when he had to go back to his workplace.

Yes, she misses him. Rather misses the person she thought he was, missed every bit of it. But that’s how life is.

She is not alone, she prioritized something else, she finds peace in work, she roams around with friends.

Love can happen multiple times, it takes years to find love in the person whom you love, there is not any first or last love, love happens every day. You love your family, you love your pet, you love spreading positive vibes, moreover, you love yourself every day.

Yes, it took time, but Shanaya now knows how to live her life with her own terms. Looking into his eyes with a gorgeous smile on her face, she finally said: “You don’t matter anymore”.

I believe in words more than actions when it comes about expressing yourself. I find peace in writing after a 10 hours of tiring (not by choice) work. #optimistic #fanatical #emotional #dreamer ❣