Why do Rapes Happen?

Why do Rapes Happen?

Over the last couple of days, I’ve been staying in a country that is going through Hell. Every day we either wake up to the news of Riots or a Woman getting Raped somewhere. I do not want to talk about the riots because there are already people fighting over it on the Internet. I was recently asked by someone that “Why do rapes happen?” and I did not have just one or two sentences to give my opinion about the same.
I’ve heard various people’s opinions over the years about these subjects and I don’t think I agree with most of them.
Three reasons that I have constantly heard over the years for Women being Raped and to which I do not agree at all are:

From personal experience, I was unfortunate to date a woman who was of the opinion that if a woman gets raped then it’s her fault. Let’s not talk about personal experiences now but some of our rape cases itself. It was reported on 30th May 2017 that a 27-year-old woman was raped by a Government Railway Police (GRP) constable in a moving Train at Bijnor, Uttar Pradesh. It happened in a broad daylight and the woman wore a Burkha wherein not even a finger was visible for public view. It was the holy month of Ramadan and she was observing Fast so for obvious reasons she was not found Smoking or Drinking. Why was she raped?
Apart from that, people who still believe that its a Woman’s Clothes or Lifestyle or her working Late Night that provokes the rapists, I just want to ask them how was 8-year-old girl Asifa Bano or the Six-Years-Old Rape Victim from Delhi’s Janakpuri provoking any of them? I would agree with what Famous Youtuber Bhuvan Bam says in one of his videos that even if you believe any one of the above-mentioned points are the reasons for Women getting raped then you too have traits of being a rapist yourself. It’s only the sick mind of the rapist who is responsible for a woman getting raped and nothing else.

Speaking honestly about why do some men develop such an evil mind which leads them to rape a woman, I would say its actually something which each and every man is injected with right since the time they’re born. From quite a young age if we boys cry we hear elders saying “Stop crying like a girl.” which is the very moment that the ego of being superior to women starts to build up within us. As we’ve been growing up, over the years, we have been watching movies and songs objectifying women to be a piece of meat for us only to fulfill our sexual desire. There have been multiple movie scenes all these years wherein I have seen the main lead actors Eve Teasing, Physically Assaulting and Stalking Women. I remember a movie scene wherein a woman asks our ‘Hero’ that what qualities does he sees in a woman when he first meets her to which he replies that it depends on which way the woman is facing (if she is facing him then he would be looking at her breasts and if the opposite side then the rear back). There is a small kid somewhere who is looking up to this actor. He would end up believing that it’s quite normal for us to behave this way and disrespect women. So its even these actors who make the kids believe from quite a young age that women are a piece of meat, inferior to men and can be used the way men like. 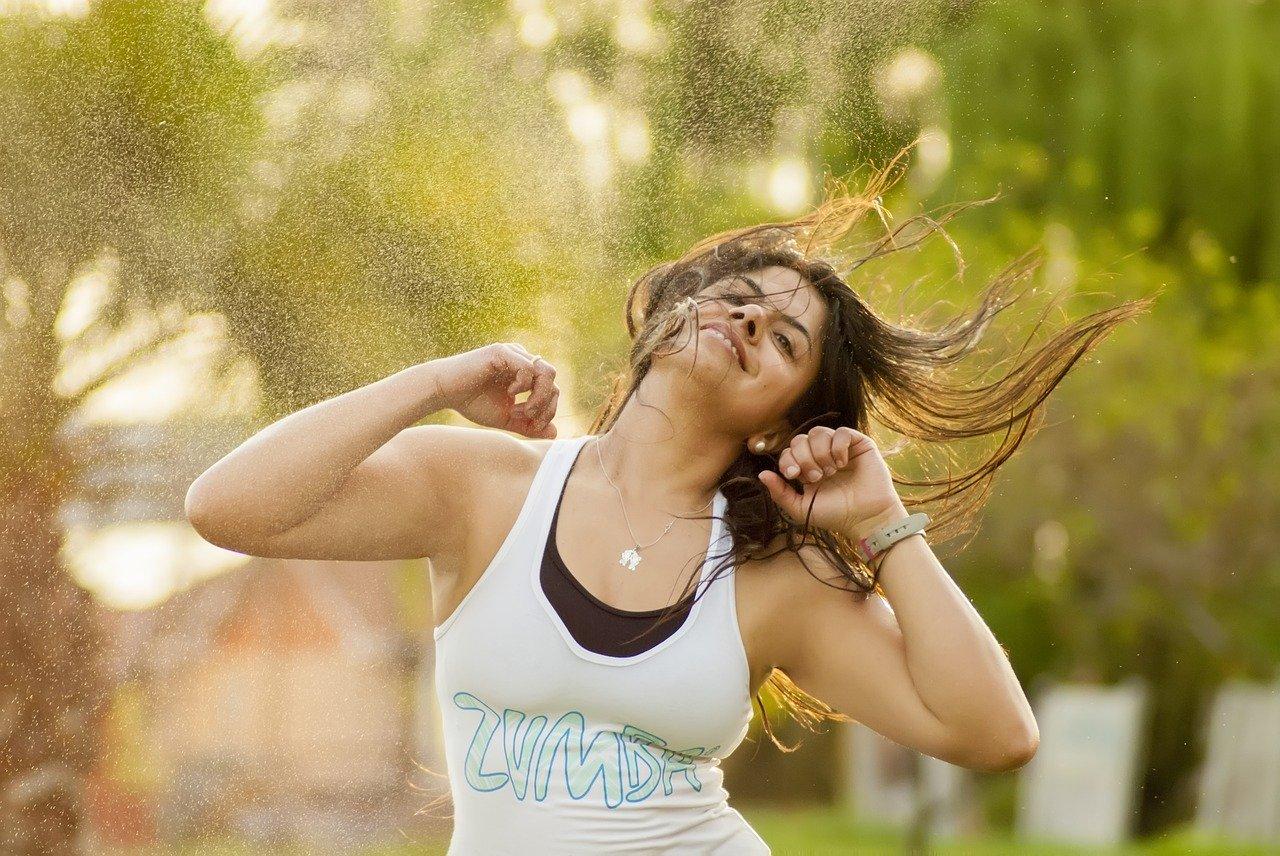 Education also plays an important role in building up rapists. We are raised with No Education at all about women, their identity, the way their bodies function and their needs. Those are some chapters that are to be skipped or just out of the syllabus. In fact, the first time that I got to know about periods was when I overheard one of my uncles saying “Always fuck a woman during her periods because there won’t be any fear of her popping out kids.” I literally had a laugh when I first time got to know that women bleed and always took it as a joke until I got to know what it exactly was.

After dealing with all these, we were exposed to pornography wherein a woman is portrayed as someone who quite easily slips into having sex with a man or multiple men. They’re shown performing different and some times quite extreme sexual acts which include Bondage and Gangbangs. Furthermore, we fantasize about enacting some of those acts and exploring the whole thing ourselves. As we’ve been watching in the videos, we believe that the girl will easily cooperate with us irrespective of their consent (Consent is a fucking non-existent thing, to be honest). So when a woman refuses their advances, it directly hits them in their ego and the whole sexual encounter we had fantasies about turns into rape. So basically it does not matter what a woman wears or how she looks. Men have been brought up in such a way that there is a rapist in each and every one of us.

Apart from that, our beloved society is responsible here as well. The one question that people have been asking me since I’ve been single for over a year is “Is there any woman you secretly got whose pussy you’ve been banging to vent your frustration/tiredness?” (Offensively in Hindi it goes “Satane ko koi maal nahi hi hai kya tere paas?”). You meet such idiotic people every day who try to make you believe that it is necessary for you to have regular sex with a woman even if there is no commitment or relationship involved because they’re all lonely enough to consider sexual intimacy as a basic need. I’m sorry to break this to you but according to me, Sexual intimacy is not a basic need and I don’t think so anyone ever died because they were not having sex. People who try to make you believe that sex a basic need are just lonely and depressed. You will meet such scumbags who have no respect for the opposite gender and will ask you to get a piece of meat for your own pleasure.

It’s your responsibility to react accordingly. Moreover, you will meet men who will make you believe that it’s quite easy to get a girl just to sleep around which again is not true. Sometimes people get lured to such advice and when they’re unable to find a ‘Friend with Benefit’ they just promise relationships and marriages to women only to use their bodies for their own sexual pleasures and leave them once they’re done which also a type of rape. So it’s us and our society that needs to stigmatize the perpetrator instead of the victim. Sensible sensitivity is needed to counter rape or any sort of assault which is rightly classified as the ‘Worst Crime Against Humanity’.

I’m an Artist in Disguise.