Who is Greta Thunberg? 3 Things you should know to confront the climate crisis

Home/Soul/Lifestyle/Who is Greta Thunberg? 3 Things you should know to confront the climate crisis

Who is Greta Thunberg? 3 Things you should know to confront the climate crisis

Who is Greta Thunberg? Why do we hear her name nowadays around us? I want to start the introduction with a story. We all have known the story from childhood, it’s the tale of the naked king.

Once upon a time, there was an emperor, who had a taste of fine clothes. Weavers used to make fine muslin clothes for him. One day a new weaver came from foreign and claimed to make the finest clothing for the king. Actually, he planned to con the king. He took out gold from the king and didn’t make any dress.

The weaver made the king believe that he is wearing the finest clothing… it is so delicate and fine that it seems invisible. King went on to greet his subjects with pride. Everyone saw the king naked.

But still, people were clapping, shouting and cheering the king, exclaiming in joy… what a wonderful taste, fantastic dress and praising the king. Some praised because they knew the king loves flattery. Some praised out of fear. Some people cheered because they have mortgaged their common sense since everyone is cheering, they too kept on. Some praised belief if the king says that it must be the finest dress. The kingly cloth must have to be too minute for them to see it, anyway the king is always right. The crowd consists of people who are opportunists, flatterers, cowards or stupid. They had lost their voice already.

But among the crowd, there was a child too. He truthfully shouted pointing at him “King, why are you not wearing anything? where are your clothes??”

Greta Thunberg is that child.

Greta, in her blunt straight forward manner, urged the world leaders that why they aren’t taking action to tackle the climate crisis?? She became famous after her speech “how dare you?!” Addressing the United Nations climate action summit held in New York on September 2019. At the age of 11 years, she has also been nominated for Nobel peace prize, named as one of the 100 most influential people of 2019 by TIME Magazine.

Her school climate strikes and public speeches have made her internationally recognized face because she rose the question, which was whining inside the crowd but none of them in the crowd dared to point a finger to the truth and demanded any action from our leaders. Greta Thunberg firmly said ” The climate crisis must be treated a crisis! This should be the most important election issue!”

Greta, who just started her ninth-grade then, at the age of 15, began her protest. The heatwaves and wildfires broke across the country by then during August 2018, and Sweden has observed the hottest summer in their country within 262 years.

She began to protest outside the Swedish parliament writing “strike for climate“. She didn’t attend her school on Friday and continued to protest every Friday during her school hours. Really, what’s the point of school and all the learnings, whereas we, Human beings are gradually getting close to the mass extinction of our human race and destroying the planet?

The strike gained momentum and inspired children and youth across the globe to participate in this movement. It is named as ” Fridays for future” movement. She also handed out leaflets that stated: “I am doing this because you adults are shitting on my future”. According to available data, the school strikes were attended by over 4 million people over 170 countries on September 20 and 27th, 2019. She has encouraged other this movement quoting “solving the climate crisis is the greatest and most complex challenge that homosapiens have ever faced”.

The problem is, therefore, our leaders, who have failed us. The climate crisis is still not on their agenda. There is still no strong action plan taken to confront the issue. Most of the world leaders and politicians do not commit to protecting nature and are reluctant to work on the pollution problem. Not willing to work on the current situation and provide us the atmosphere to breathe. Greta Thunberg and her campaign have already received criticism from the world of politicians and they are still denying the issues. 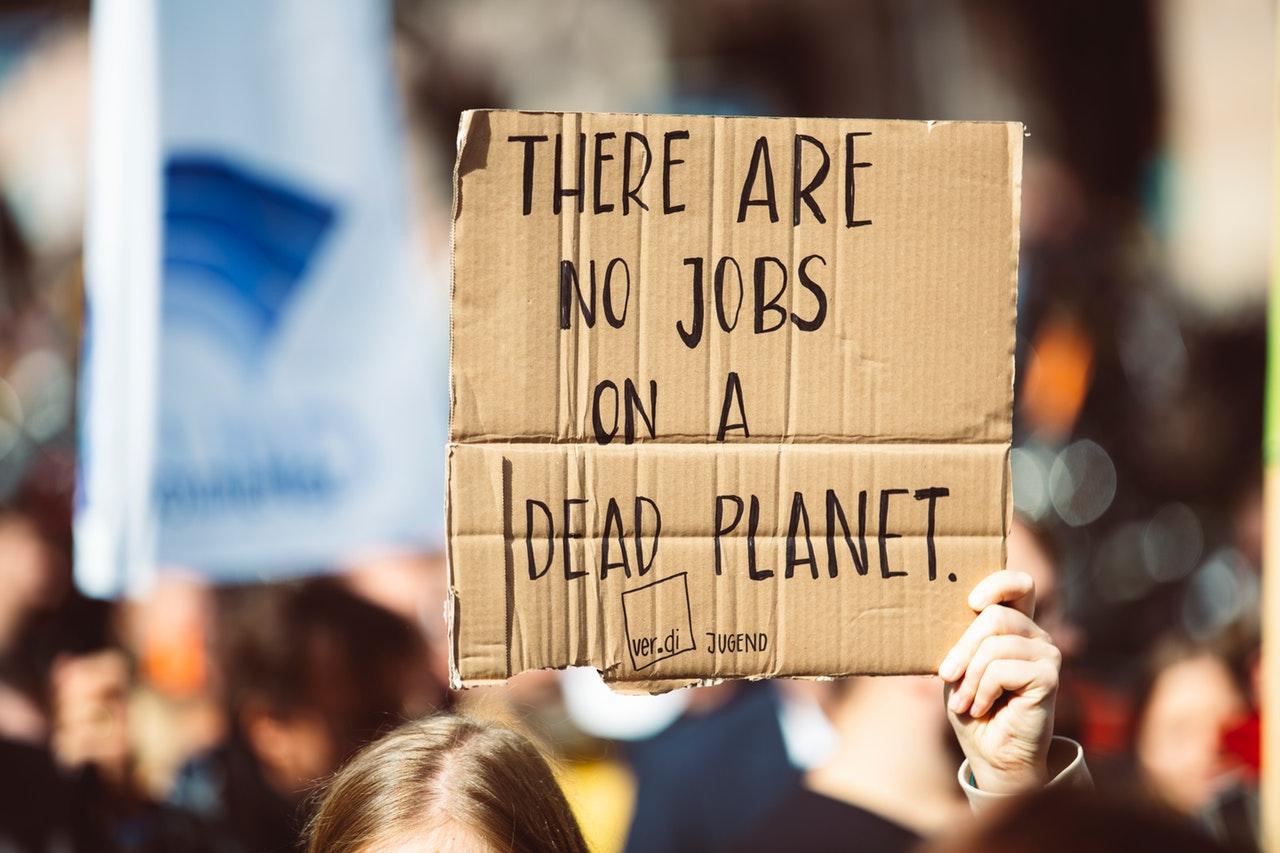 There were ugly personal attacks regarding her intention, wisdom and mental health. But she kept her voice as fearless and valorous as sincere she felt for the cause. She has also tried to lower the carbon footprint of her family by becoming vegan and given up flying. She believes that these lifestyle changes can be small contributions towards making a difference.

How to fix this?

Greta says she is hopeful that we still can fix it. “It’s simple,” she says “we need to protect, restore and fund. “…. ” That means protecting tropical forests, restoring the large areas of the planet that have been damaged and stop funding the things that destroy nature and instead fund the activities that help the cause.”…

In the short film made on Greta, there it is said that ” There is a magic machine that sucks carbon out of the air, costs very little and builds itself. It’s called a Tree ?”. The recent scientific analysis concludes that growing billions of trees across the world is the biggest and cheapest way to tackle the climate crisis and reduce carbon emissions. Individually we all can plant trees around us to carb the co2 percentage from the air.

Also, here I want to put my point for writing this piece. Currently, we all need to raise our voices and demand a solution to the situation. You know, who make the policies and laws to save our environment..? elected politicians.. and who chooses these politicians??… it’s us. We need to talk about this, make others aware of it and demand a stricter law and course of action to protect our mother nature. It is not a hoax, it is today’s reality. I am sure we all have felt the climate crisis in our respective countries. It should be in the priority list of all our leaders. Just like the basic human rights of food, education, and health why not we include pure air to breathe, pure water to drink??

When the last tree is cut, the last fish is caught, and the last river is polluted; when to breathe the air is sickening, you will realize, too late, that wealth is not in bank accounts and that you can’t eat money.

Individually what can be done? 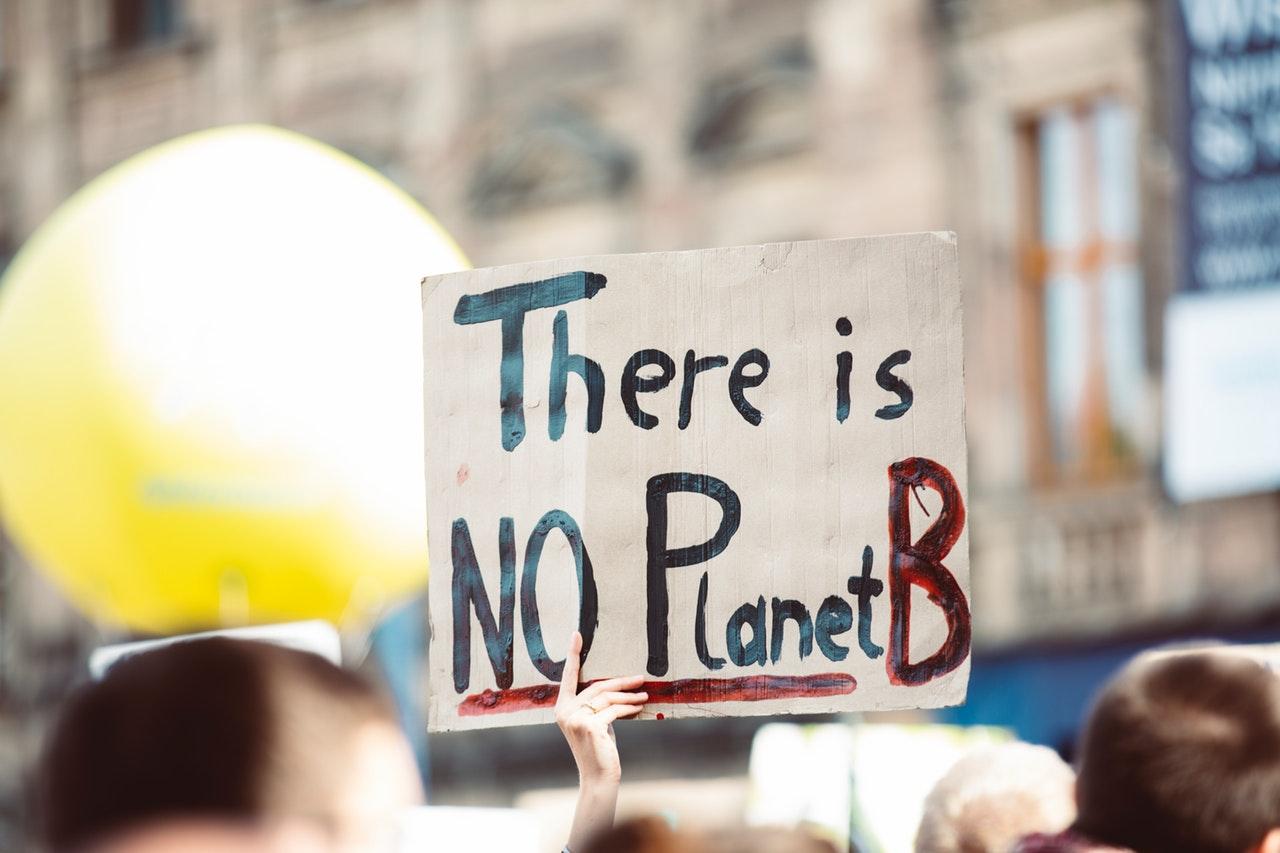 Greta has skipped her school hours and donated days to this. Now, I do not go to a school and probably never contribute to the strike due to workplace won’t allow you to strike and protest (rather just terminate your contract ?). But here are some ways in which I think I still can contribute to the idea of Fridays for Future, or at least one day in the week to make a difference. 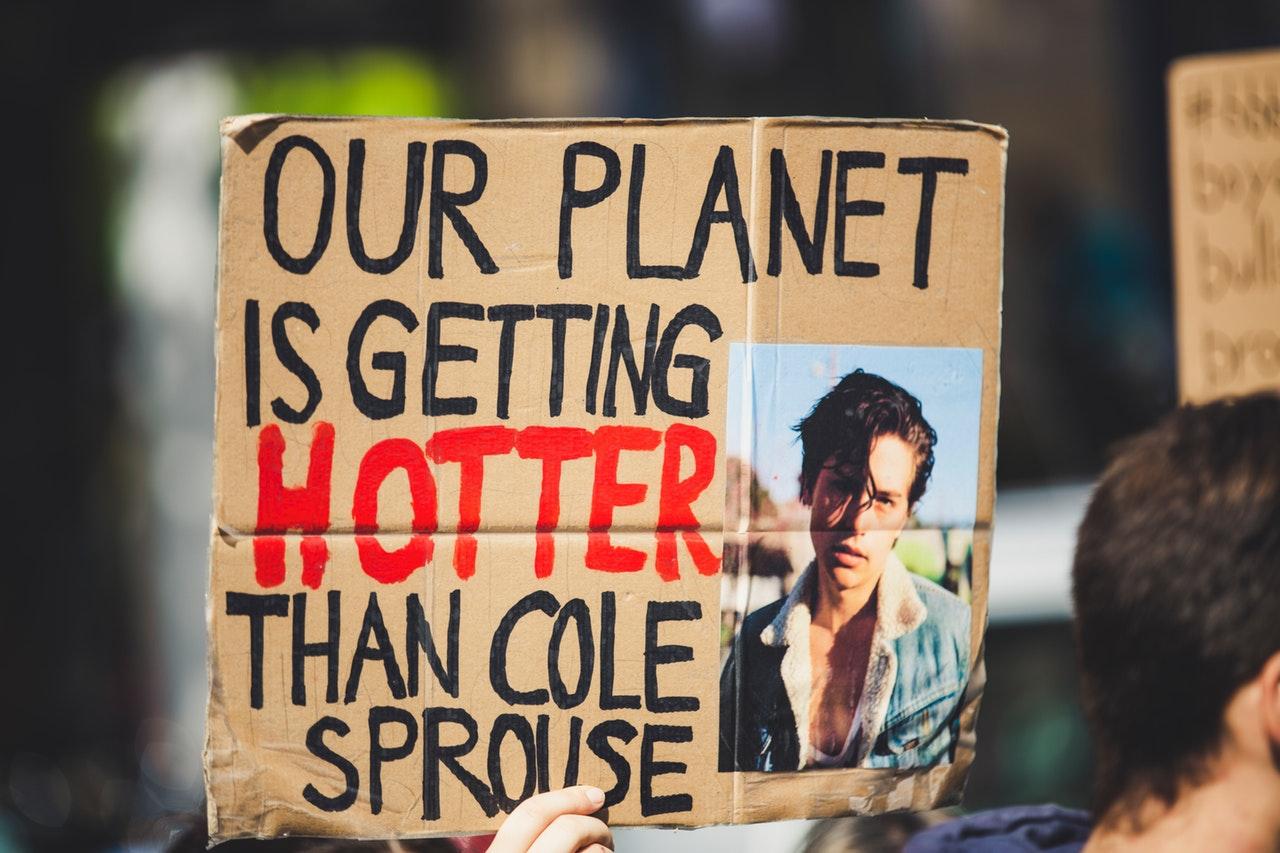 Greta has single-handedly started to speak about the issue of raising a youth-driven protest worldwide and urges for immediate action to address the climate crisis. She is a hero. Our politicians might try to sell our souls in front of big capitals and destroying mother nature. This movement is about the climate strike and the actions taken to prevent it.

I’m a fun loving over-thinker, imaginative soul who believes in magic, travels far less than she wants & eats more than she should.