Who defines our dignity?

Who defines our dignity?

While the whole world is busy celebrating the special day with the beloved, a “So-called Small News” is escaping most of the eyes. 68 girls in a college of Gujarat, were made to undress in order to prove their menstruation status!

After doing a little bit of research, I came to know a few possible reasons behind this disgraceful activity.

Hell lot of questions gather in my mind being a daughter of this country. This is the country that is worshiped as a Mother of all who is living in here, this is the country where people worship the Goddess in the temple. Ironically, this is the country where women are not allowed to enter the temples in their period. Again this is the country where women are considered to be weak, they are considered to be the one who brings bad luck. This is the country where girls are getting raped and nobody is bothered. We worship the goddess and consider her period blood to be the holy one, and we consider the women to be impure when they are on period! Pretty strange, isn’t it? This incident of Gujarat has set another example of the stupidity of the human being. Being a woman, I certainly would agree that throwing out used sanitary napkin at any random places is damn unhygienic, that could cause infections and that is the reason there is a separate kind of disposal available in the market particularly used for throwing out these used pads and every woman should adhere to this for the good health of the society. There would be rural places where those disposals might not be available, however, they should use separate disposal for this purpose. 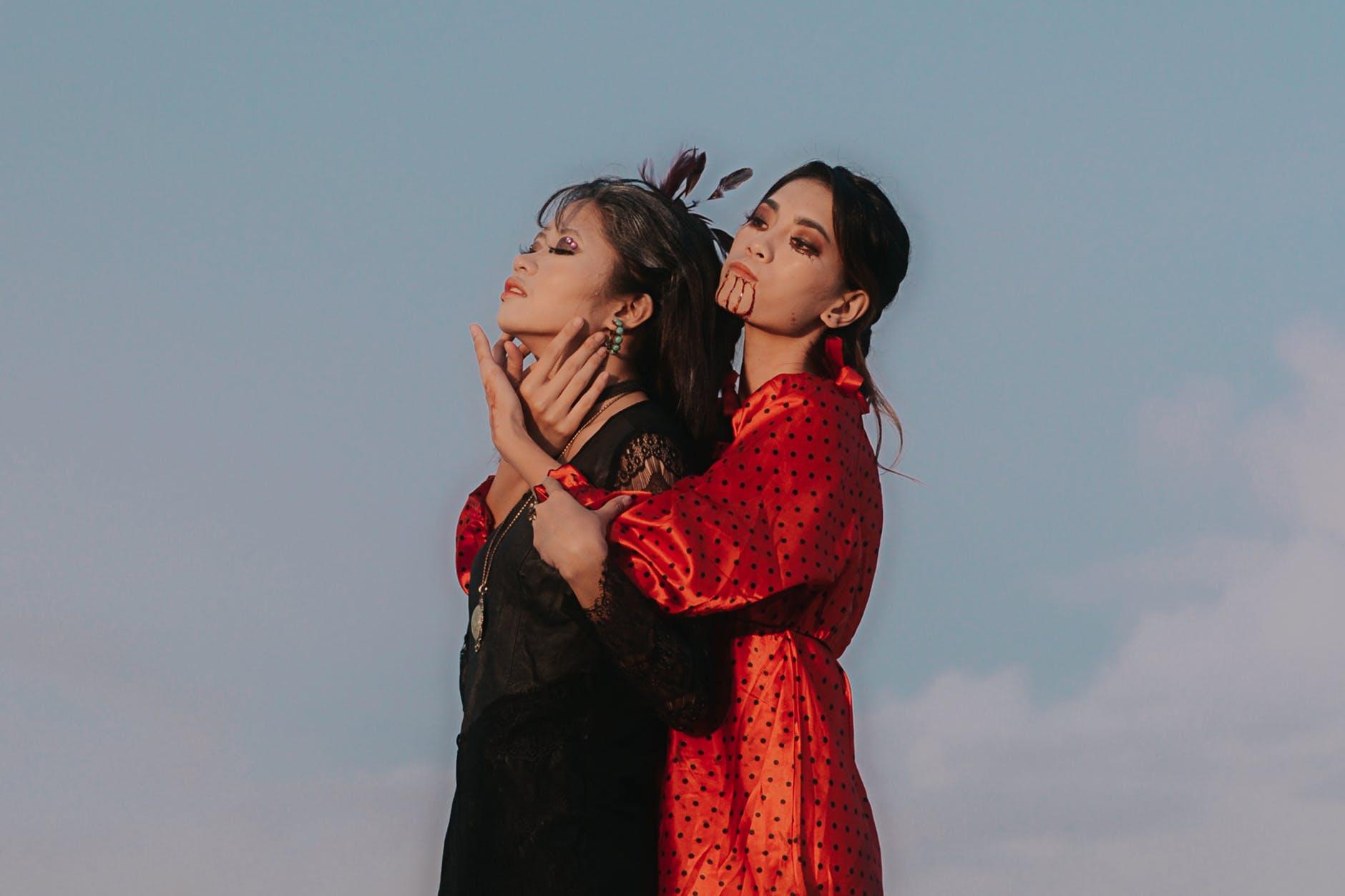 And if the reason was the second one, that someone has entered a restricted place on her dates, well I am speechless. If the woman is bleeding at a particular time of a month, it is an issue, she is impure for those few days. If a woman does not, she is the bad luck for the society, cause she might not be a mother. Well, we forget that she could still be, by adopting an orphan kid, but again, that creates a different issue for the so-called society. We will talk about that someday! Now, whatsoever the reason it was, nobody should have had the guts to make all the 68 women remove their clothes and prove their status. Surprisingly, the woman in charge and the woman principal had made them do so. Yes, we are living in a society where a woman does not have the basic courtesy to protect other women’s dignity. 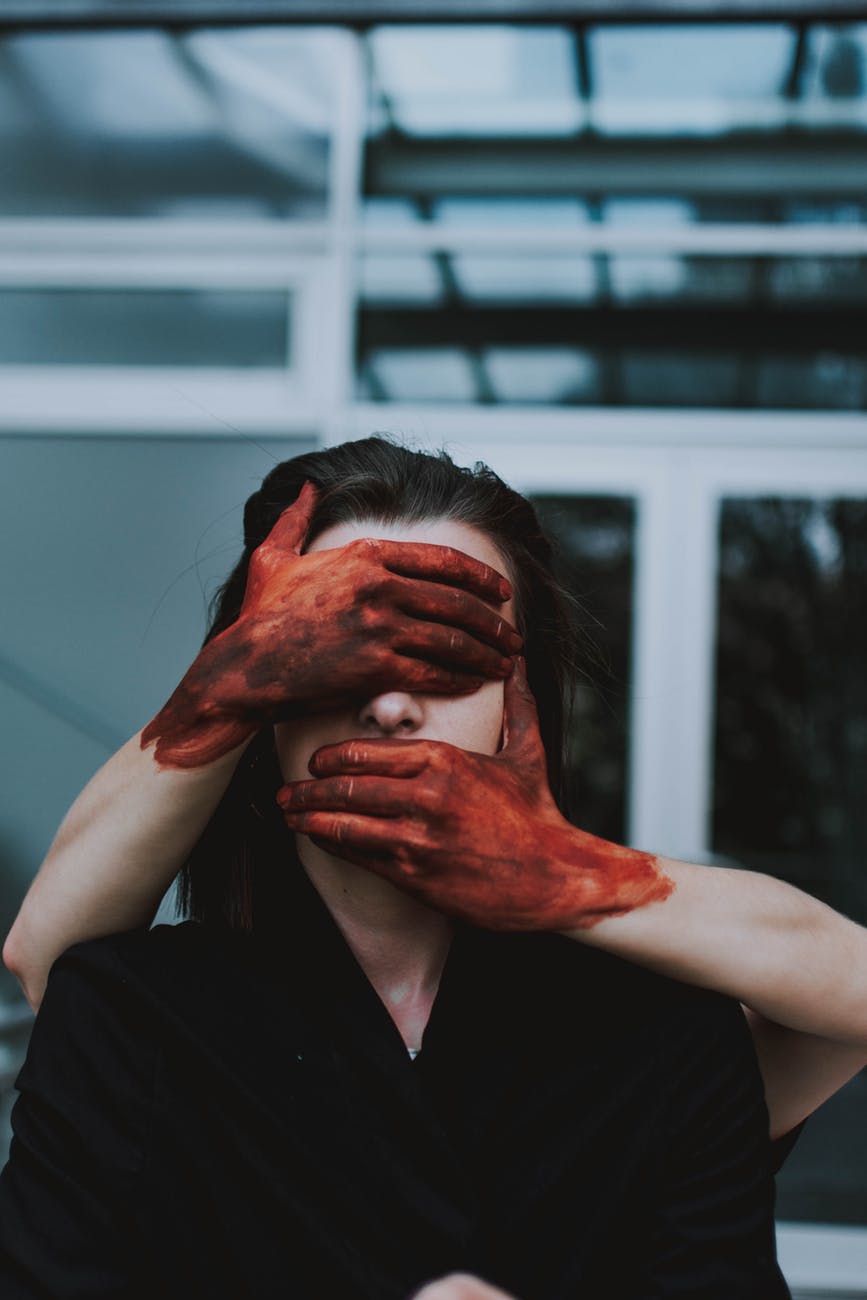 The students have reported that one by one they were taken to the washroom and was asked to remove their underwear and show it to the authority to prove that they are not bleeding. They have also reported that when they informed the college that they will seek legal help against such activities, they have been threatened to be thrown away from the college hostel. Some of them have been asked to sign on the paper stating that everything has been sorted and they have no complaints against the college authority. Reports are saying that the college has appealed to the court that they will settle this down within the college premises with the students and the authorities. The authorities have also blackmailed the parents of those students who are seeking police intervention in this matter.

Whom do we blame today? Where do we find ourselves safe? We are not safe in an open road, we are neither safe in a closed college hostel premises. These monsters are everywhere, hiding with the shield. Where do we seek justice from? Whom do we go to seek help from?

Where are we going? Where is the end to this?