Home/Mind/Social/What makes the Internet a bad place these days?

Have you ever wondered how one’s life was before the internet? Well, I feel it was peaceful. (Unpopular opinion but yes.) I mean – if we think how much the time has changed and we are closer to the outer world. We can find someone quickly, just a fingertip away. We can tell the world about our opinion regarding anything. But imagine a world, where every word you say comes with a price.

Your every status, your every tweet, your every message, a post is controlled by someone. You have all the right to know about what is happening in your country but you do not know about the world heritage, culture, music, art, hell – you do not even have Facebook or WhatsApp which is so basic these days.

Welcome to North Korea! I wanted to say this because we all know about the life of the country people which I believe, is a nightmare for everyone. 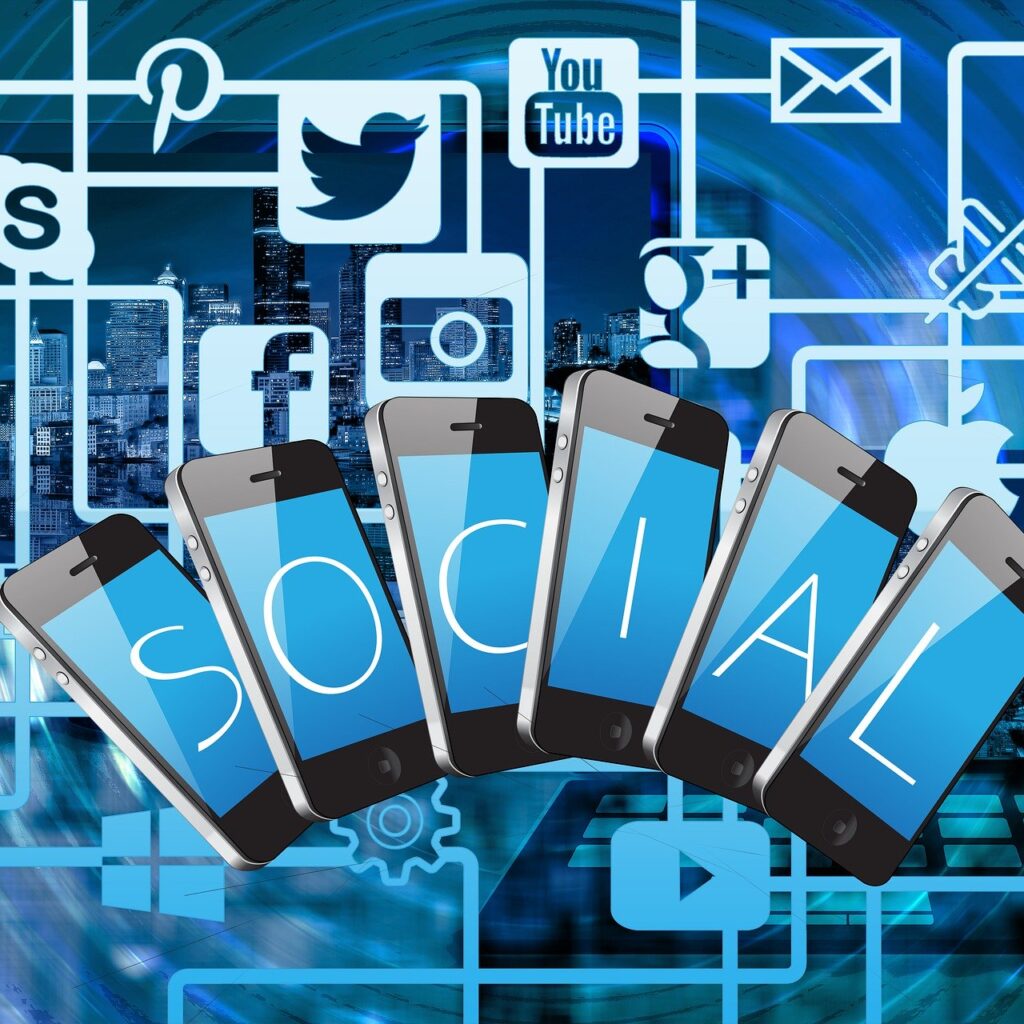 The Internet is not bad, we have made it.

This includes, people who get offended over some song in movies and abuses, threatens the actors. If you do not know about it there is a movie “Bulbbul” on Netflix in which people accused that they have hurt the religious sentiments because of a song without even knowing that the song was written 100 years ago in Bengal and popular and has a completely different meaning then they portray and create chaos over the movie. You can see people commenting and that’s how people are – they follow without knowing the truth.

Recently, this month. A comedian got a lot of rape threats because a video got viral over a clip from a gig she hosted in 2019. In the video, She speaks about Chhatrapati Shivaji’s upcoming statue in Maharashtra and some funny things about it she read on the Q&A website Quora. The point is that the joke was about the internet people on quora but people took it in another way and some people send her rape threat s, abused her on tweets – even a man-made a youtube video where he threatened her that he will rape her.

Seated inside a car like Bigg Boss fame Hindustani Bhau, this man was quite fearless and bold as he said that he explained in graphic detail that how he will rape her. Talking about religion and decency and then the same man talks about raping someone? Wow! I don’t wonder how he learned that art. We all know the inspiration behind this I hope? This makes another point, This man has the guts to talk like this about a woman, and some people without knowing truth supported him. But how much it is right? To make someone feel ashamed, abusing them. We inspire people and that is how we will inspire others? To call out someone like THIS!?

People say that it is Hindustani bhau’s work to call out on someone. But tell me, is this make anyone feel safe on the internet? Abusing one without understanding the reason or exact meaning is not one should do. I remember, talking to my few girls-friends who were astonished about it. A woman tries to be safe in the outside world now she cannot even make posts about her thoughts because someone will send her rape threats. Which happens a lot in this lockdown because, A famous YouTuber Elvish Yadav and Lakshya Chaudhary said few things about Kusha Kapila and another YouTuber and people started mocking, abusing her on her social media. I mean, how abusing someone for their work makes us human? The YouTubers were just roasting okay. But how the public reacted to it says a lot about how much bad people can be some time without any reason.

We feel that the internet is a place where we can vent out – No! it’s not a confession room of the church. We all have the internet. Imagine, your sister being threatened like this! That is how we are creating our India. We are making assumptions, following the talks which sometimes is a myth or a white lie and then we abuse. Believe it or not, we give people a way to think that they can be inappropriate and indecent. 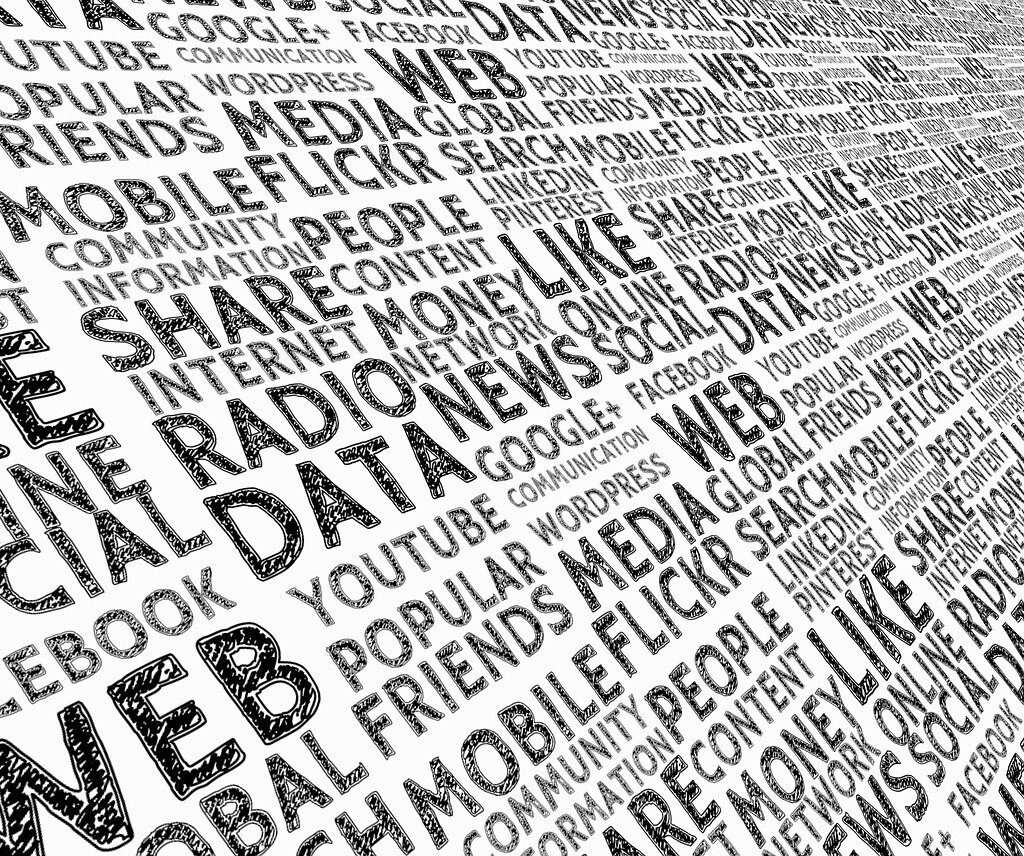 We talk about depression and we are the ones who never cared about it when someone tried to share their feelings. Or worst, we are the reason why some people are depressed maybe.

We are a generation of hypocrisy. Like, how when Sushant Singh Rajput dies the whole country turned into a psychologist but when Kanye West cried it turned into a meme. The whole internet culture is just something I can not understand. We say – we understand! But we do not. Why creating hate on the internet when we can be civil? Why creating a war over little things? That is not how a world should be.

How can we make it better?

Only if, before reporting any content or starting a ruckus on any content we have the patience to find out the truth.
Only if, we try to understand that the internet is just a basic need, not something which justifies us.
Only If, we try to make the internet safe for everyone and not make it a place where anyone can just say anything about anyone. Because that is not how it works.

We are blessed to have this facility in such a situation. We should not make it a place that creates only hate. Our mouths are enough for that.

Use it as a blessing don’t make it a curse.