I have this friend of mine who is madly in love with his girl at the office.

He’s so crazy about her that he stays back after his work time ends just because he wants to spend some time with her. He is so in love with her that he even has that gift-wrapper with him in which she gifted him a watch on his birthday. Also, he is sometimes crazy enough to take home the tissue which she uses to wipe her lips after eating a snack.

Then I recently learned about this guy who claimed to have bought a Galaxy in his ladylove’s name. So according to the certification he showed, she’ll be having a Galaxy in the solar system after her name. Apart from that, he has been showering her with flowers and gifts all the while. In fact, he gifted her 25 gifts on her 25th birthday and always makes sure that he makes her feel special all the time.

One thing common in both the romantic tales is that ladies do not love them back. They already have a boyfriend and the guys are aware of that. When asked what they get by doing all this when they know that they’re going to get nothing in return and the common reply comes as “Her happiness!”Speaking of two of them I remember this another guy in my previous workplace whose love went on to another level. He literally got her name tattooed on his forearm. He was so protective of her that he would never let anyone else talk to her. In fact, he broke a glass window one day when he saw her talking to someone who was supposed to be her supervisor. To make up for his behavior he gifted her an iPhone and promised to change his behaviour.

One thing common in all the romantic tales is that ladies do not love them back. They already have boyfriends and the guys are aware of that. When asked what they get by doing all this when they know that they’re going to get nothing in return and the common reply comes as “Her happiness!”

One sided love might sound good and most of us might relate with it but its the stupidest thing you ever do. You love someone who does not loves you. Maybe they’re not even aware of the fact that you love them. Even if they know, they don’t even bother to care that you love them and like an idiot, you find ways for them to be with you or fall in love with you. People who do that, I just want to ask you what on earth is wrong with you?? You love someone who does not even care about you. That should be the biggest turn-off ever. 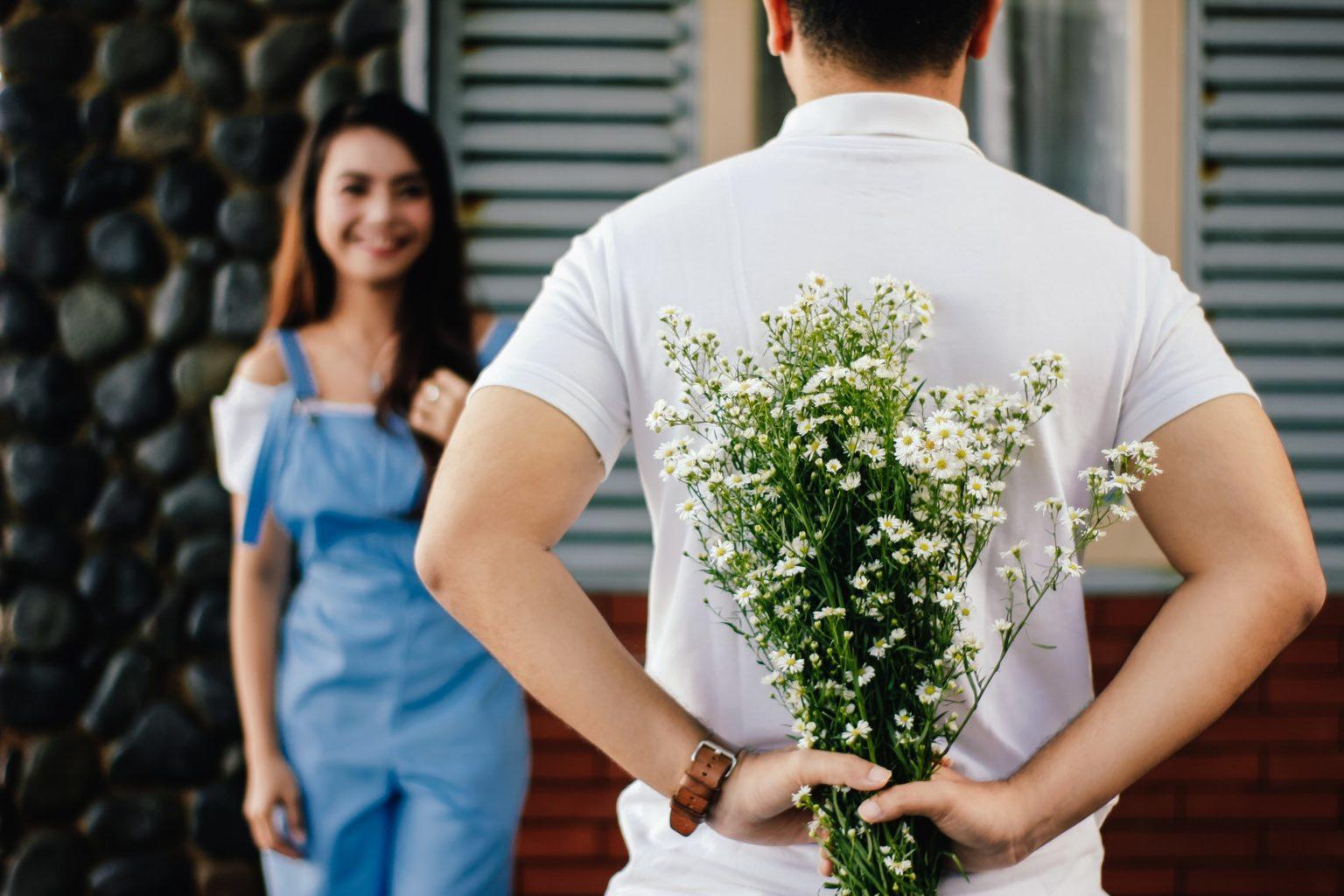 I feel sad to break this to you but keeping on Loving and always trying to grab the attention of someone who does not love you back is not Love. It’s just idolizing. Love comes from both the ends. People do not need to fight for attention when they’re in love. It’s not healthy to sit there in isolation and keep loving someone. And it’s with most of us that we’re attached to this weird idea of one sided and unrequited love because it gives us a cause to chase someone who treats us like trash. Moreover, it’s the most self-destructive traits people have when they every day end up not feeling enough.

You are at loss for so many things just because you’re stuck or obsessed with that one person’s attention who does not even care, and they are not to be blamed for this. They have all the right not to care. They have all the right to choose the person who they think is better for them. It’s your mistake that you’ve been stuck on to them for no reason.

If you like or love someone then honestly let them know. If they love you too then that’s great. If not, then do not hold on to them. Let them go. Do not wait for them. If you’re destined to be together then they will come back to you. If not, then there is a much better relationship and an even better life waiting for you out there.

I’m an Artist in Disguise.