Trip to The Capital of India

Home/Mind/Travel/Trip to The Capital of India

Trip to The Capital of India

“We should always visit a place at it’s best!”

For the people coming to India for a tour, Delhi is certainly an attraction. I would suggest everyone, visit this beautiful city in the winter as it would certainly be easier to travel around without sweating or making your throat dry. Chillness is something that would encourage you to travel more and more. Even though my schedule was tight, I had been to places that are pretty famous, both historically and scenic view wise.

I had been in the city for 3 nights and 4 days. It was in the middle of December and the temperature was between 17-11 degrees. As I reached around 12.30 in the afternoon, I started my tour in the evening. The best part is, the whole city is connected via the metro. The metro lines are spread across the city like the chain and cover almost all the popular places in Delhi. Several lines are there for the connecting metros from one line to another. If you are traveling by metro, you will get to see the route map for that particular line as well as which line connects to the other. This is the best option to travel around the city, both economically and from a security perspective as well.

5 top places you must visit: 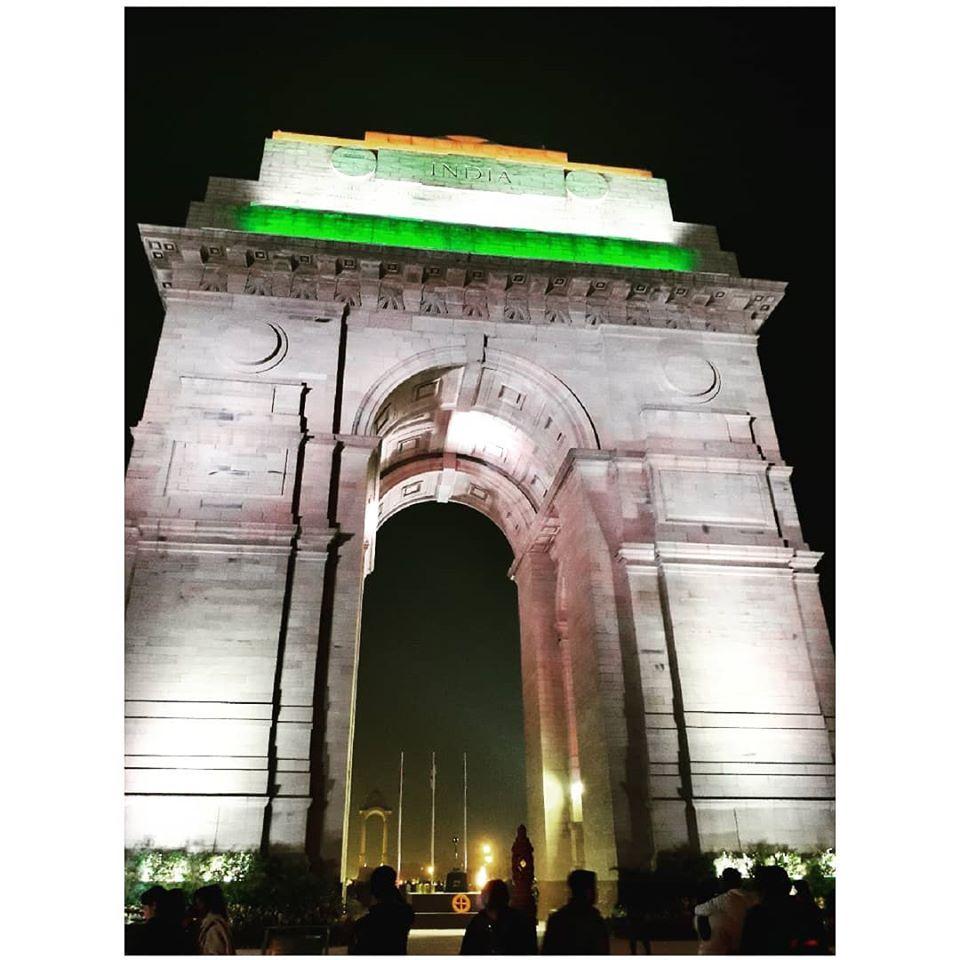 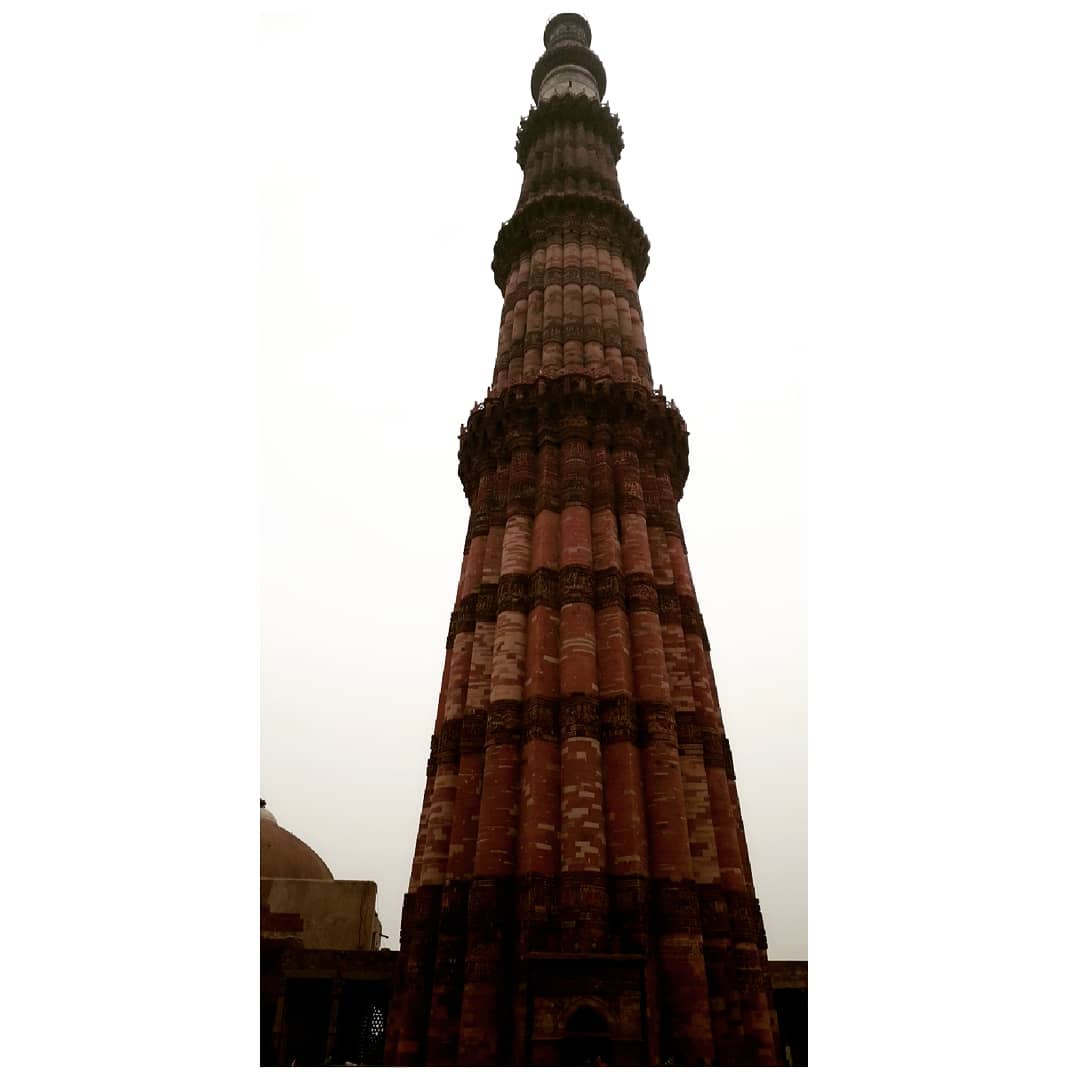 Places for the foodies:

Delhi certainly has some mouthwatering delicious food all across the city. However, there are two famous dishes that you must try if you are in Delhi.

With all these information mentioned above, I would suggest all my readers, if you are a traveler and if you love visiting India, you can not miss this place. It is also the gateway to places like Shimla, Kullu, Manali.

N.B: Historical reference-Wikipedia.
Pictures used in the blog are self-taken in mobile camera.