So she closed her eyes and took a deep breath but all of a sudden she could feel someone and saw, it was Pallav and she was completely numb, restless and a thought, which has been running in her mind that, “Now he will tell me to take off my clothes”, such a “one-track mind”, “Guys are only for sex”.

But surprisingly he asked her to serve the food, which she made. When he tasted it for the first time he said, “I did not feel so damn special before and no one has made something like that for me.” she felt so embarrassed for thinking too much negative about him.

So, after having a good time, Pallav started the conversation with a very strange question, “Do you really think Avantika that I want to have sex with you?” Both were sitting on the bed, suddenly he holds her hand and asked, “The reason is you are so scared to get in a relationship with me. Why do you always say, No? Why can’t you open-up yourself? Don’t lie, you know very well that you are bad at that. Sometimes it’s better to say without any filter, any hesitation.”

“Tell me one thing Pallav how can you trust me? You don’t know about my past!”
“Why do you keep telling such things?”
“Why couldn’t I stop talking to you?” Avantika breaks out in tears.

Avantika tried so many times to tug herself from him but the more she tries to muffle the more she elicits those unspoken feelings to him. 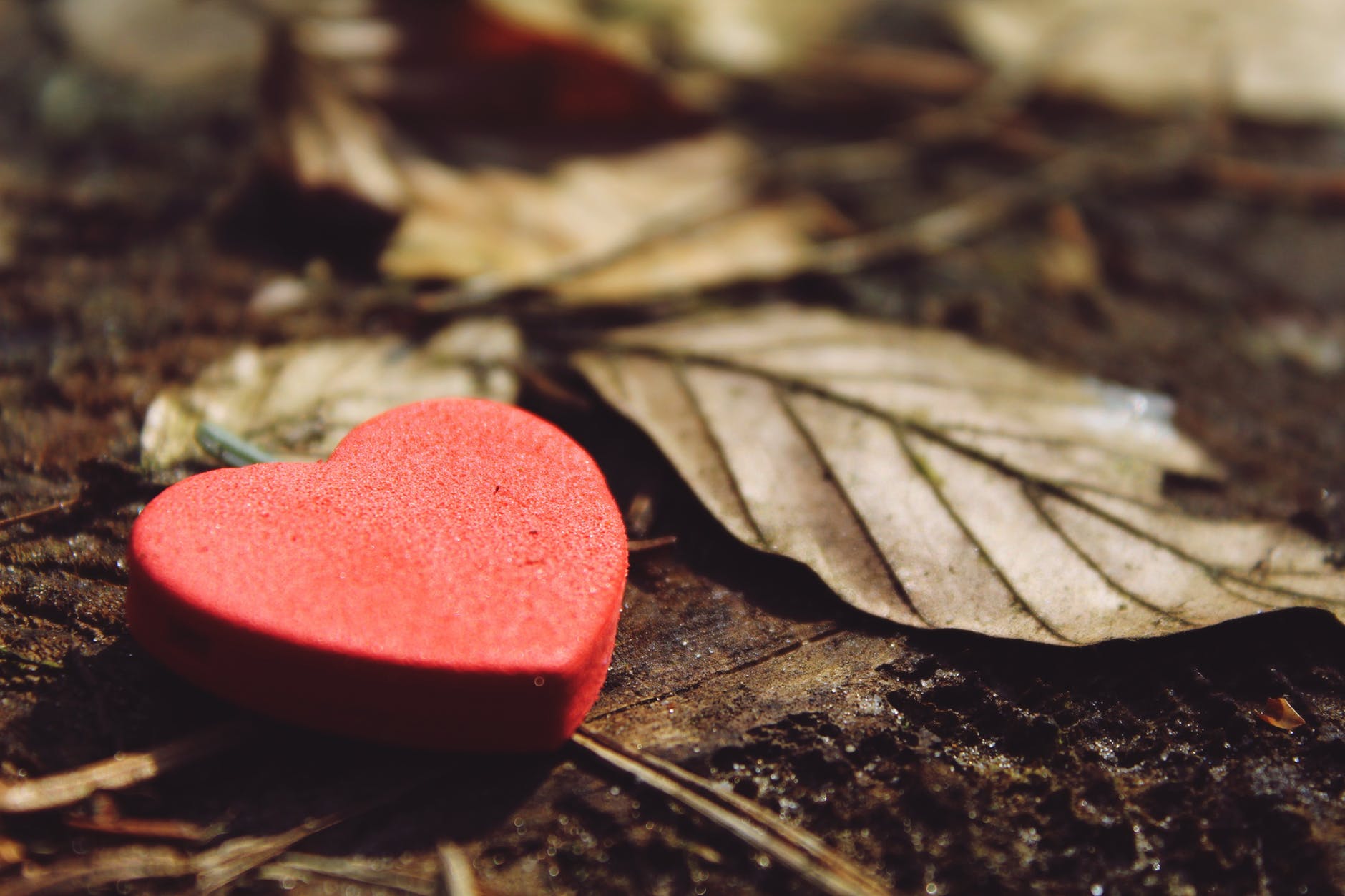 She says, “Falling in love with someone whom you just met online. Doesn’t it sound very weird? Don’t you find it very strange? How could they just fall in love knowing anything? How could they find their so-called soulmate, true love, and my forever on social media? These are nonsense. Sometimes I wonder, “Does love actually exist?”

He replies “You never know”.

They are completely opposite to each other, both are different. If one likes traveling then the other likes spending time alone, if one likes the fast-food, the other one likes only home-made food. you know, “Opposite attracts”

They used to talk for hours, late-night talk, chatting, they were getting habituated to it. They were getting closer day by day. Like sharing each little thing happening in their daily life, they made their bond strong, unbreakable but she always used to stick in one point that, “Is he a trustworthy person?”

She continues, : The way you’re telling me Pallav to trust you, I had been told exactly in this way previously.

Ashmit Chatterjee!
I met him in the final year of college. Whenever I spoke to him, it felt like I was the only one, who loved him more than he deserves, more than his imagination. Talking to him it was like magic.

He always used to tell me how much he is crazy about me, always used to surprise me with something, which I can’t imagine. Not only I found a life partner, but I also found a best friend in him.

I gave him all of me, I gave him a year of my life!  For some people, It’s easy to say but staying in a relationship with someone and after that when you get to know, that you have been cheated, will you believe in love? I found everything in him, you know Pallav, He was afraid of losing me, always, his heart used to startled if I got hurt. He did every possible thing just to stay with me and I was so fooled that I trusted his words, still, I remembered our engagement day, I was kicked backed when I got to know that Ashmit is already married with two children! He has been cheating me all these while, he was so smart that he didn’t make me feel that he had a wife, his children! How did I face those situations only I know? 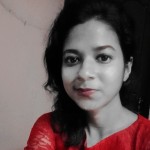