The other side of pandemic

Home/Mind/Psychology/The other side of pandemic

The other side of pandemic

“Women are turned into products and men into consumers. And it’s a consumer that has the power rather than what they’re buying,” Karen tells Radio 1 Newsbeat on domestic violence. Year – 2012.

The year 2020, What could be worse than the whole world is locked down?

“This is crazy! How am I supposed to get alcohol now!” – Vijay screamed when Janki told him that no one can not go outside. The Police officers have made it very clear that the state is sealed and they are bound to stay at home. Vijay’s face was red and his veins were popping out because of the anger. Janki was terrified. She knew that Vijay will demand money from her which she can not give him. How she will feed her kid?

“I don’t know. I need money and alcohol. Go outside and get it for me before I beat you to death!”- He screams at her and breaks the glass. Janaki can not do that. She knew that the police will not allow for anything and the liquor shops are closed. He is not in his senses because, of course, that was his liquor which was talking. 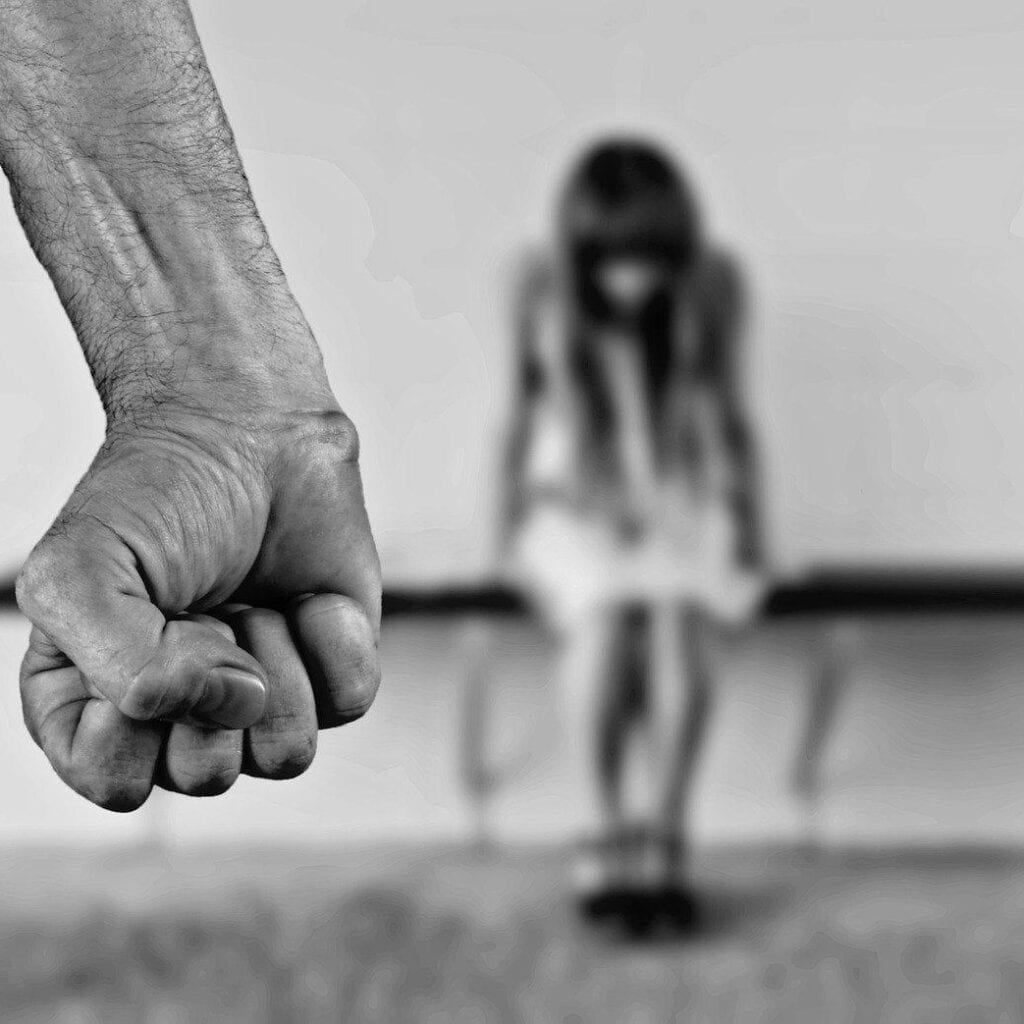 I can not do that. Everything is closed and even the saheb has also asked me to not come to work. We have a really least amount and we need to save it so we can get enough food to eat.”- For the very first time, Janki tried to prove her point but Vijay did not listen to her. He looked at her with all anger and punched her on the face. He started hitting her with his fist, belt. She was crying – she looked at her child who was also crying so that someone can save her mother. Vijay slapped her on her face again and she collapsed on the floor. She was not able to open her eyes.

” I don’t care about you.” – Vijay looked at her and said, “Either earn the money or die.”- He said and left her. Janki was just lying there. All she could see is the world turning black in front of her and all she could hear is the cry of her five-year-old baby.

“There are times when you became so much addicted to the trauma that your body doesn’t want that to leave. Even that can kill you.”

Elena was reading a book inside her room. That’s how her days were passing. In days she used to read books and at nights she used to wonder when this will be over. David was sleeping next to her and it was raining outside. Looking at the rain from her window she smiled. As a child, she always thought about this. Someone whom she can share rain. When she met David she thought he could be the one only to discover, there are more things which she should have known before moving with him. David was never into alcohol or drugs. He has been the most charming man Elena has met after she failed the relationship. He loved her. That’s what she thought. He cared about her – that’s what she thought when any man tried to lay his eye on Elena he was there to protect her. Only to realize that he is not what he shows.

A tear rolled down from her eyes and she wiped it. For two years Elena is fighting. Since she moved in with David there were barriers.
” You can’t stay out late!” “Be silent in front of my friends.” “Why are you smiling at that guy?” “You can not go to the gym, there is no need for that! What you will do there?” 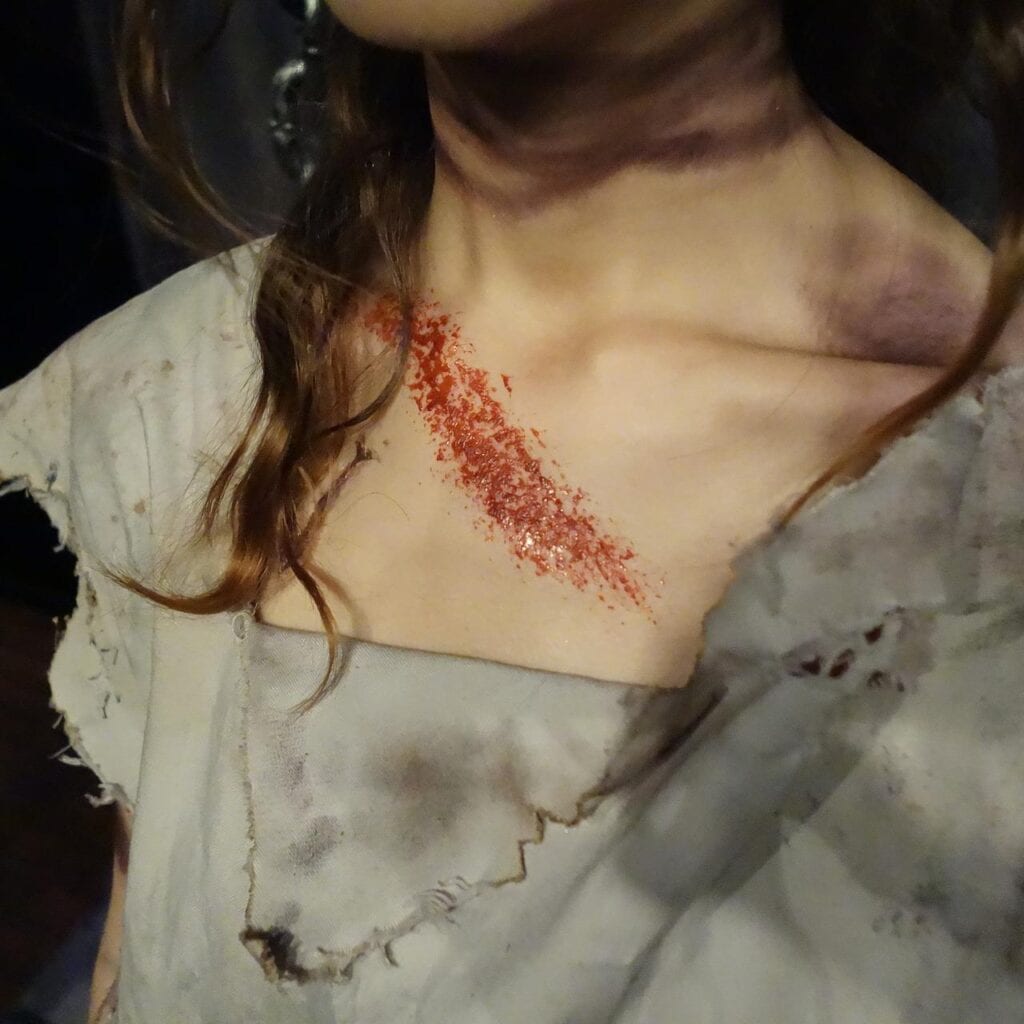 David was trapping her. Sometimes he shouts but other times he just says that he loves Elena and he is afraid that he will lose her. She stopped talking to anyone, she has no friends and her work was the only time she could avoid being with David.
She looked at him and smiled at his innocent face.

“I wish I could just break up with you. But I just can not. As much as I hate this relationship I am addicted to you and just like a drug it is becoming hard for me to leave you. To leave you like this and tell people I ruined it. But how can I tell myself that living with you makes me feel more trapped? I love you but I am terrified that someday this relationship will kill me and now – I can not just escape this.” – She thought and before she cried again just like the many nights when she hoped she could escape someone who is her demon but her love as well. She looked into the marks she has got on her body. He has been hitting her ever since the Quarantine started as he is not able to control his anger his emotions. There are marks bruises on her hands, her face. The love they had between them was turned into his mood. He could go angry with her for no reason and she has to be silent. There was no more fairy tale in her story all turned into a nightmare which she doesn’t want to escape.

“The rate of domestic violence during pandemic has been increased to eight percent in Mexico which was higher than the previous year rate.”

Bella was locked in the room. She hasn’t changed her clothes yet. The darkroom was not at all different than her life. It has been three months since she was stuck with Sam and now she can not go outside. She never knew about the existence of Sam. How she can? She was just a freshman in college until one day at a party she met this guy who was not really old but charming. The way he looked into her eyes and the way he smiled at her it made her stomach flip. That night, Sam asked if she can join him and stay at her place for the night? Bella was over the moon! How can not she be? The handsome guy wants to spend more time with her. They both went back to his place and the very next day she found herself locked up in this room. At first, she did not realize what is happening. She asked Sam that she needs to go to her place! Her phone is dead she needs to talk to her parents. Sam smirked at her and hold her face. He pulled her close and whispered to her “You are mine now.” 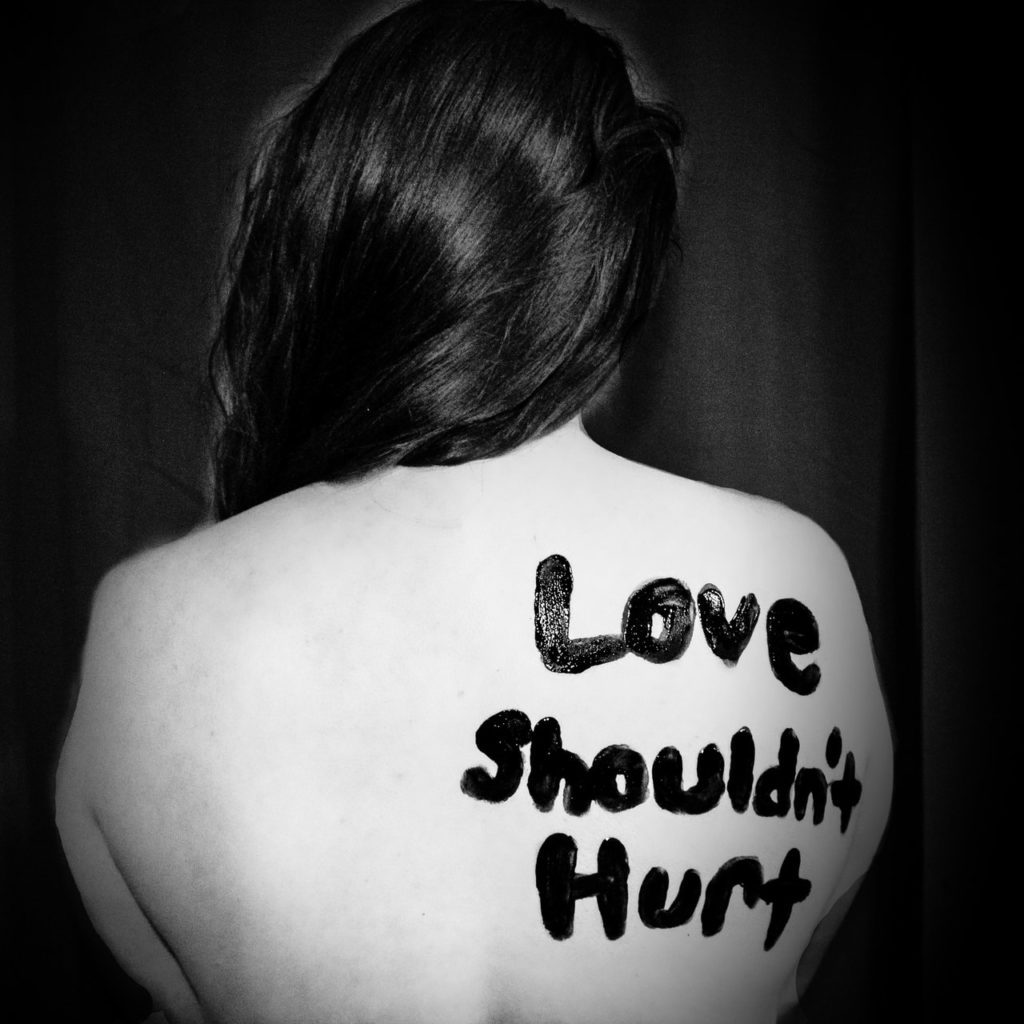 He threw her on the bed and smiled – “I had my eyes on you for three months. How you have not noticed? God! You’ve such a beautiful smile! And your perfume it makes me crazy!” – He laughed like a maniac. Bella realized that the man was not a prince charming but her kidnapper. “I never thought it would be so easy? Like just a little talk and a bottle of alcohol. Wow!” – He said before locking her up.
“And! Just so you know – The country is in lockdown from today so the chances that you will scream or go outside and someone will help you is over as well. Even if you do and call the cops. I have your amazing pictures of last night which can prove that I am not the culprit. Welcome to your new home, my girl!” – Sam laughed and locked her up.

She cried, cried but no one listened.

“You can wear these clothes.”- Bella did not realize that Sam has entered the room. He gives her food fresh clothes every day and tells her about what is going on in the world. Every night he rapes her and says how much he loves her and she should accept and it will make things easier for her.

“My love, why you are afraid of me? I am harmless! This is our life now my love.” – Sam says while holding her face. Faking his face as he could understand her pain. Bella stayed silent and he started kissing her lips. He forced his body but this time Bella has no energy to fight and she remained numb and silent. She remained trapped.

He was a weak man. The sort who needed to crush a woman in order to feel powerful.

The World is not only fighting with Coronavirus but what we are neglecting is the stories that need to be heard. There are still people who are dying because of violence during a pandemic.

Is staying at home safe for everyone?