That same girl, no more new in the city!

Home/Mind/Social/That same girl, no more new in the city!

That same girl, no more new in the city!

Before you go ahead, please go through The Girl New In the City so that you could relate to where this story started and where it is going towards.

14th July 2018, when she touched this city, she was scared. She had to deal with too many changes at the same time. Her physical and mental health, both were giving up on her. But she did not give up. She came across many people, but this time, she did not repeat the same mistake. She knew her limits and she decided to stick to it. 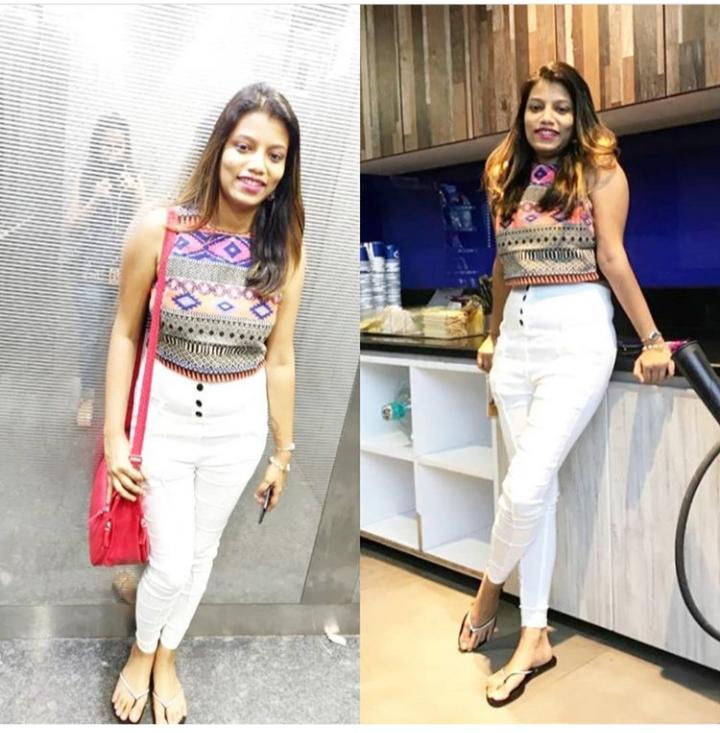 Work kept on going, team and team-mates kept on changing. But as determined, no strings attached. So, she did not feel much challenges with the changes. Her performance in office was going pretty well. She received what she deserved. Her “Rewards and recognition” letter. She was somewhat happy working. But her life was not really happening. She shifted to a flat with a few other roommates, she packed herself in her own comfort zone. She was no more lonely as she adopted to cutest kids(bunnies) and named them “Neki aur Pooch Pooch” which is a proverb in Hindi which kind of means tit for tat. In between her shifts in both office and home, they became her stress-busters. Caring for them like a mom, gave her more strength eventually. She realized, she could be responsible. Rotational shifts gave her a tough time and so to her kids, but they all adjusted accordingly. The way they used to seek love from her, the way they show their love to her, she did not feel like going out on any weekends. All her time was devoted to them. 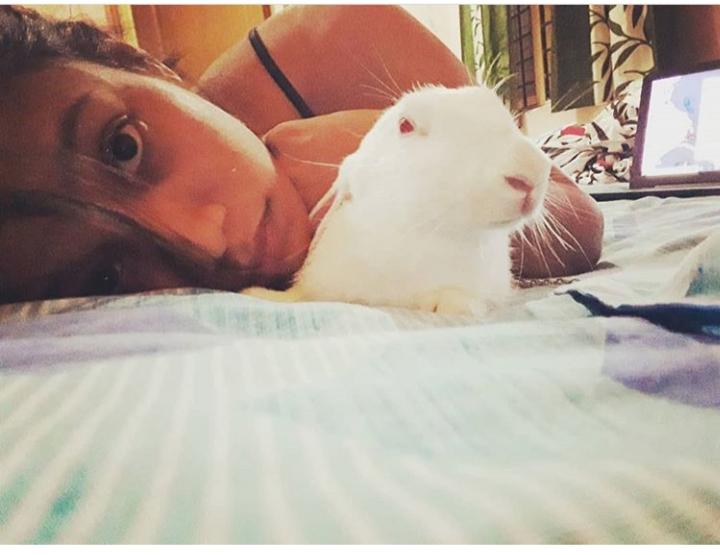 But life has never been an easy one with her. Her process got shut down, she moved to a different process, 9 months of experience which could have given her an opportunity to enroll herself for an upcoming promotion, was gone. The new process meant, again start from the core. She lost it in her. She was down and still, she did not give up. She did brilliantly from the very first month. She made her dream come true, went for her first-ever solo trip. Nowhere but to the City of Dreams. She came back and joined the office. She performed better than many tenured people.

But destiny! Certainly, it had some other plan. 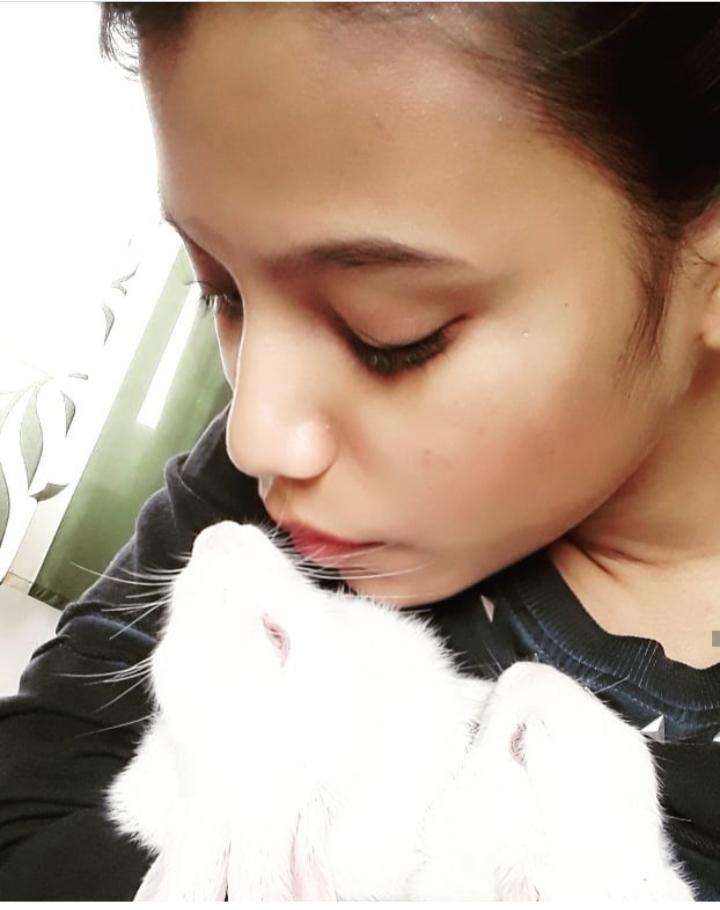 One fine morning, almost at the end of the 2nd month in the process, she got a call. Her mother was hospitalized. She knew her father needs her the most even though he did not say it. She had to take a call, between her performance rating in office and her family. She left. She went back to home. Seeing her mother in the hospital bed, broke her to pieces. Collecting them back, she stood stronger. She had to take care of her father, her little brother Kukku as well. After she brought her mom back home, the same night she had to leave. She left with severe fever to avoid any more negative impact on her work. Well! She herself fell sick. She got diagnosed with typhoid. Still, she did not lose it and joined back to work. Her parents came over to stay with her for a while. She spent her happiest days in the city with them. But again, the time came to bid her parents goodbye. Her birthday was approaching, and she wanted to be with her family. Luck played well. Within 5 days after her parents left, she was diagnosed with dengue. That was it. She knew it was her final call.

The disease left her no choice and affected her physical health so badly that she had to take a call again. And this time, she decided to quit. AGAIN!

Yes, the girl, who just started getting adjusted to the city, she is now leaving it. She has no clue about what she is going to do next. She might start working somewhere again, she might go for higher studies along with a part-time job. She might just go through some therapy before she starts a new life again. 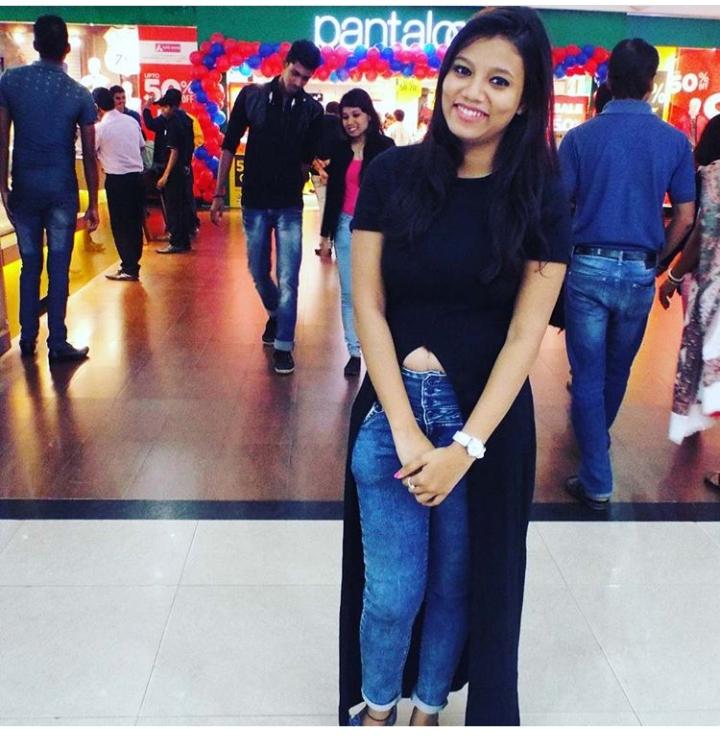 It is not going to be easy for her. This one year, she had to go through a lot. Yes, just before she fell sick, she lost her brother, Kukku. She has said goodbye to her kids and gave them for adoption. That was another tough call she had to take. Many people blamed her for leaving them behind, many people blamed her because she turned out to be irresponsible. But nobody thought the way she did. She has already lost one and she does not want to harm them by making them travel so much. She knows they won’t be able to make it. So, she decided to give them for adoption, but she made sure where they were going was a safe one for them.

Life has taught her many lessons, but the most important lesson she learned was to never give up. 3 years back when she was diagnosed with a severe spinal injury, she was told that surgery might make her paralyzed for a lifetime. She was also told that she should never work in an MNC where she needs to sit and work for 9 hours at a stretch. But that was the time she realized that not a single moment of life should be wasted and that was the time she started blogging. She found that through writing she could reach the world. And after a while when she was better she even joined an MNC. Worked in the same sector for 2 years.

Even though she is quitting it today, she is sure, she is going to come back even better. She is not a loser. She still has faith that life has a bigger and better plan for her. She is broken, but she is reassembling her to be a winner. She still believes that All that is broken, could be fixed.