Somewhere in my past, I fell in love with you

Home/Heart/Relationship/Somewhere in my past, I fell in love with you

Somewhere in my past, I fell in love with you

A Filipina lady is working as a domestic helper (housemaid) in a Kuwaiti family. They have spent a summer vacation in the resort for a month. An Egyptian guy is an employee of the resort.

“Sabah al-khair” (good morning) A voice came from the room’s front door, where there is a guy standing in a resort uniform.

“Yes”, answered the lady. “Anything I can do?” “Hi, I am Sheriff. I am working here as a room cleaner, and you are?” “I am Mary, worker of this family. A Filipina.”

That was the start of their meeting. Whenever he was off his work, he took the lady for a walk inside the resort. If the lady is free, means her employer is out. They will be changing conversations about their family, religion and beliefs as they’re from a different religion. The guy is a Muslim and the lady is a Roman Catholic Christian. Days passed, they become close to each other, both were thankful because they can communicate in a common language. That’s the advantage as well. The Arabic language was learned by Mary when she was with Sheriff, likewise the Muslim culture. Egypt is an open country and most of the resort’s guests are western people.

One early morning while Mary’s employer was still asleep, Sheriff came to their room with a huggable teddy and an Egyptian sim card. The lady was awkwardly shy to accept those stuff, but he insisted on it. So Mary takes it with a great smile on her face. On the same day, he went back to his place in Luxor for a week vacation with his family. 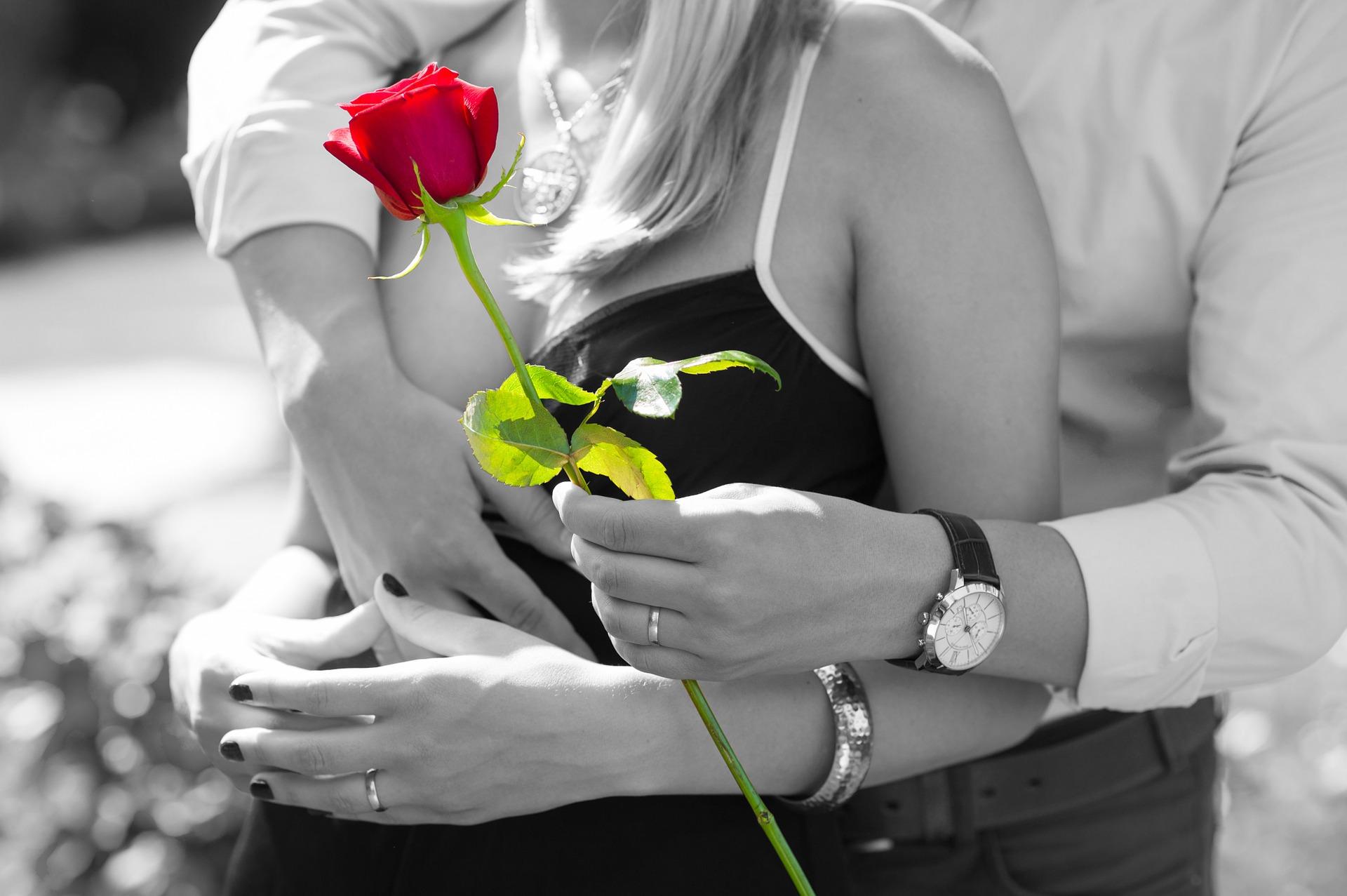 He is a married guy the same as the lady. Before he leaves, Sheriff told Mary to check the phone from time to time (change the sim card) so that he can send a message or call. As he did and didn’t miss it until he came back to work.

Vacation is over. Time to go back to Kuwait. At night, he came to the room when the lady’s employer is out for shopping. He was there to say bye, but he promises that he’ll keep in touch, and he did as what he promised. If he missed calling, the message is always there. Days, weeks and months the communication between them never fails. It flows gently.

2007 summer vacation comes again, the Kuwaiti family decided to go back to Egypt, but they will stay in the house which the lady’s employer bought. But to her surprise, they arrived at night and the whole family stayed in the same resort as last year. She had a mixed emotion whether they can meet again or not.

Early morning, Mary went out of the room while her employer still sleeping. Expecting if she can find Sheriff after a year as they didn’t see each other. As she was heading to the garden Mary saw a particular human figure going up on the stairs and the guy turns his back and that was Sheriff. They kept staring at each other uttering their names with no voice coming out from their mouth. In a blink of an eye, Sheriff is already in front of Mary, hugging her tight and in a soft voice, he says I missed you so much. The whole day is like a beautiful shining sun on their face before leaving each other.

As soon as they did their breakfast, Mary’s Kuwaiti family left for their house. Before departing, Sheriff gives Mary a new sim card with a short note which consists of his phone number. Same as before they only talk on the phone and never met again until the vacation ended.

Back to reality. Mary is in Kuwait while Sheriff is in Egypt, long-distance relationship.

Mary’s working contract was ending in 2008. She will be going back to her country of origin, Philippines.
When she was in the home country she tried to contact Sheriff. They had a different time zone. But they managed to text and call each other regularly. Until Mary decided to stop their communication, she changed her number without informing Sheriff. She did not give any indication to Sheriff that she ending their relationship.

She knows how Sheriff will feel but for her, it’s for their own good, for their family.

Even Mary has renewed her contract to the previous employer and had a vacation in Egypt. She didn’t disturb Sheriff even the guy kept sending messages and calling her.

Until now when Mary saw the teddy bear, it reminds her how an Egyptian Muslim guy treats her. It gives a smile to her face when she remembers the days of the past.

Before I end this let me give you a phrase from the song of Jose Feliciano. 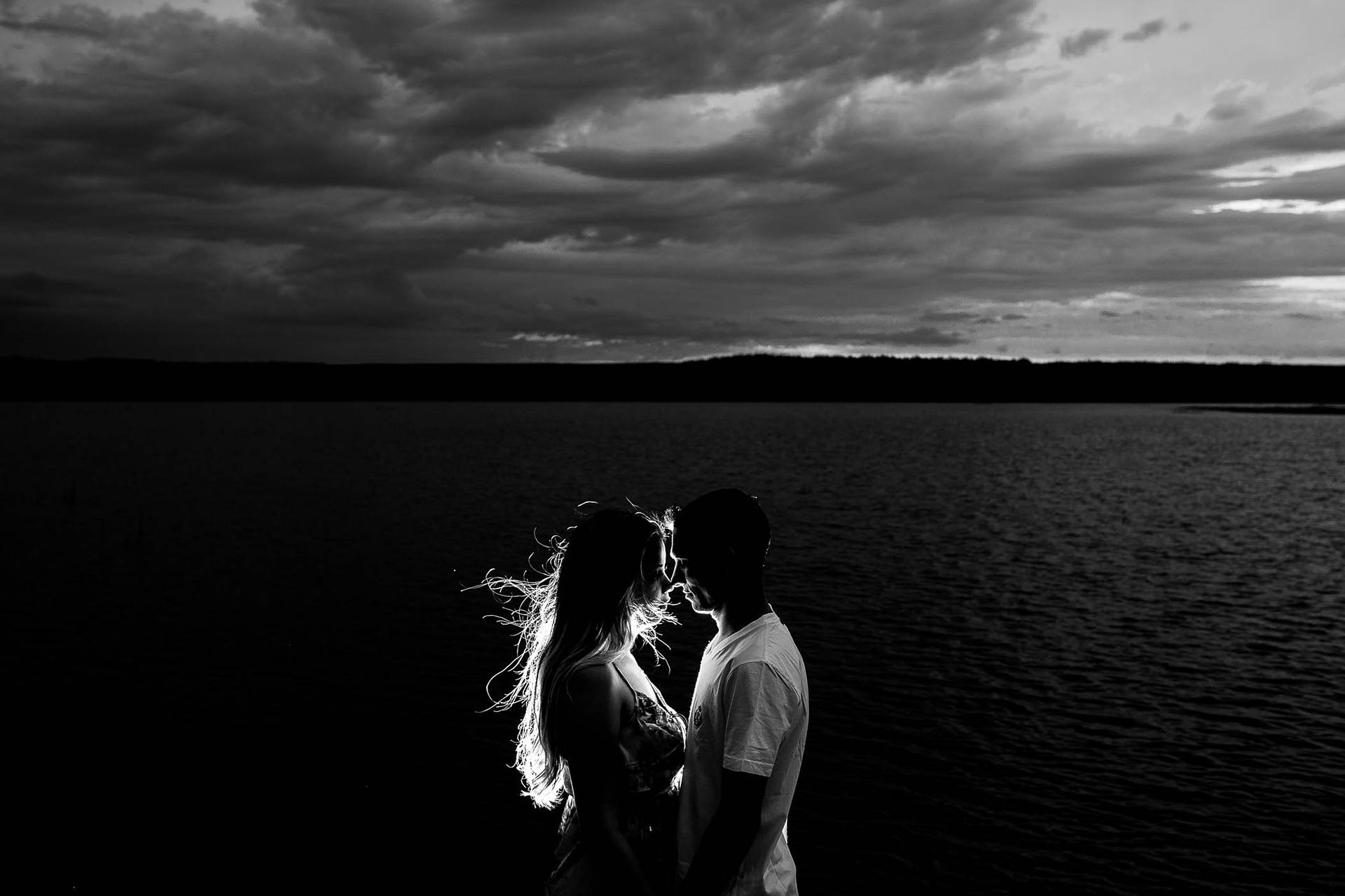 ” once there was a love
that will never come again
so let’s not pretend.

once there was a love
but that was long ago”

This is a guest post, submitted by one of our regular readers, and she chose to stay Anonymous.

More recipes from the same author:

We use cookies to ensure that we give you the best experience on our website. If you continue to use this site, we will assume that you are happy with it. Ok
%d bloggers like this: