It is as normal as Sunrise is!

Home/Heart/Emotions/It is as normal as Sunrise is!

It is as normal as Sunrise is!

Before I start writing, I thank my readers for reading all my blogs with patience and suggesting this topic, and having faith in me! Not that I have not thought about it, but I was not sure if this is something I could write about.

As for India, India is a very traditional country. Discussing sex is itself a taboo. The amount of so-called modernity in our country is not because we have evolved it, but because we have imitated it from the West. India is still a very orthodox country where religion plays a crucial role in the lives of people. Homosexuality is considered against our culture and is believed to be abnormal. Most of the people here think that having a transgender kid is a curse. 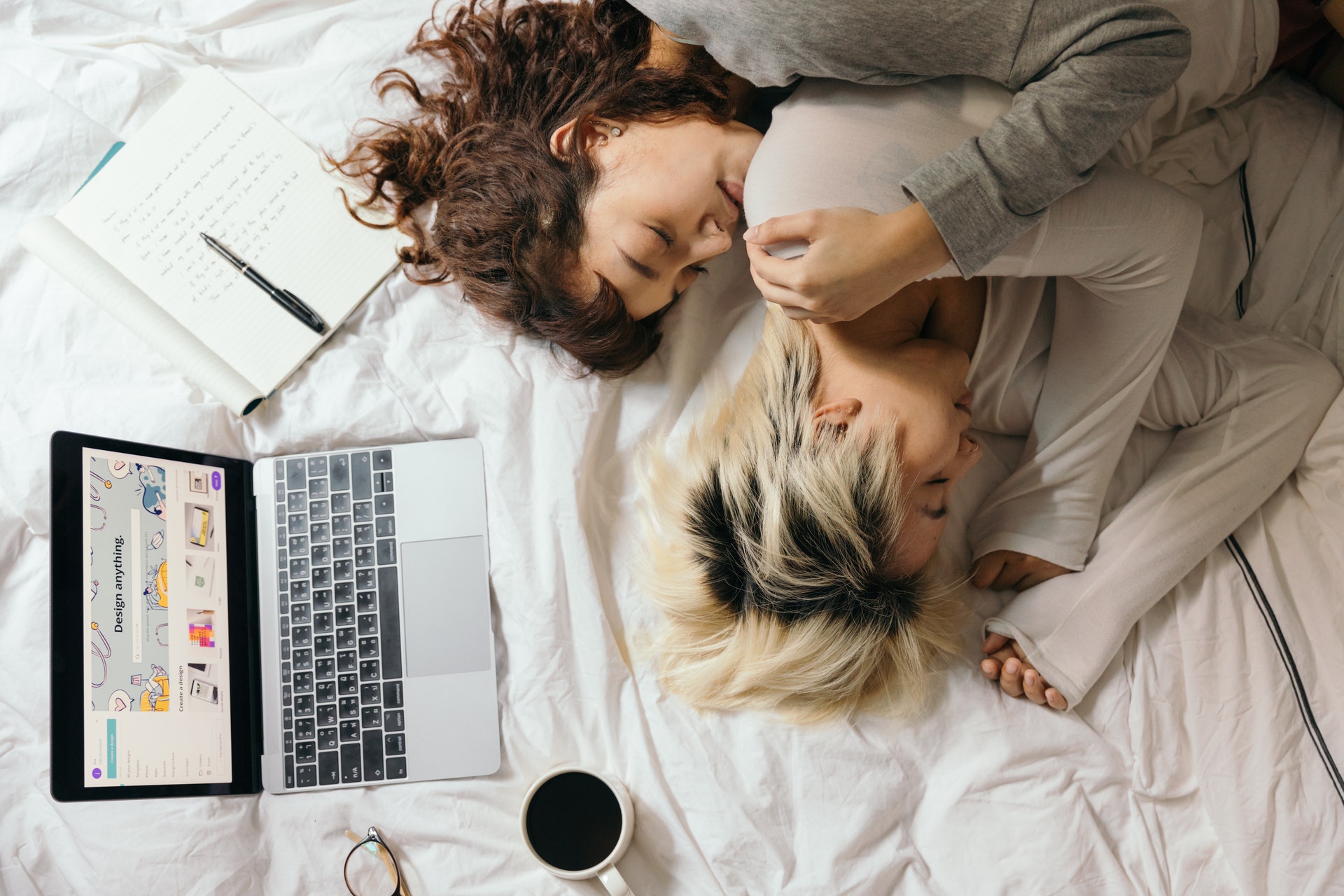 A few days back I came across a commercial that shows a girl child was aborted and was adopted by the transgender community. At the first glance, she looked like a girl kid but when asked the reason behind her abundance by her parents, it was found that she belonged to that “other” category of people. Her own parents were ashamed of keeping her fearing the humiliation of society. They left her at the station as few transgender women are seen there, begging.

It is a very common trend in India, where you see these “other gender” people begging in trains, at the roadside. We get mad at them, but if they would have had better earning opportunities if they would have been accepted in school, colleges wholeheartedly and got the proper education, the scenario might have been different. Even though nowadays we see them as exceptional models in some commercial, a handful of them are being accepted as lawyers, in police, the number is still very less. These could be a benchmark, these could be a new start towards the goal behind the pride month. First thing first, if you see them next time, instead of making face, maybe greet them with a smile? 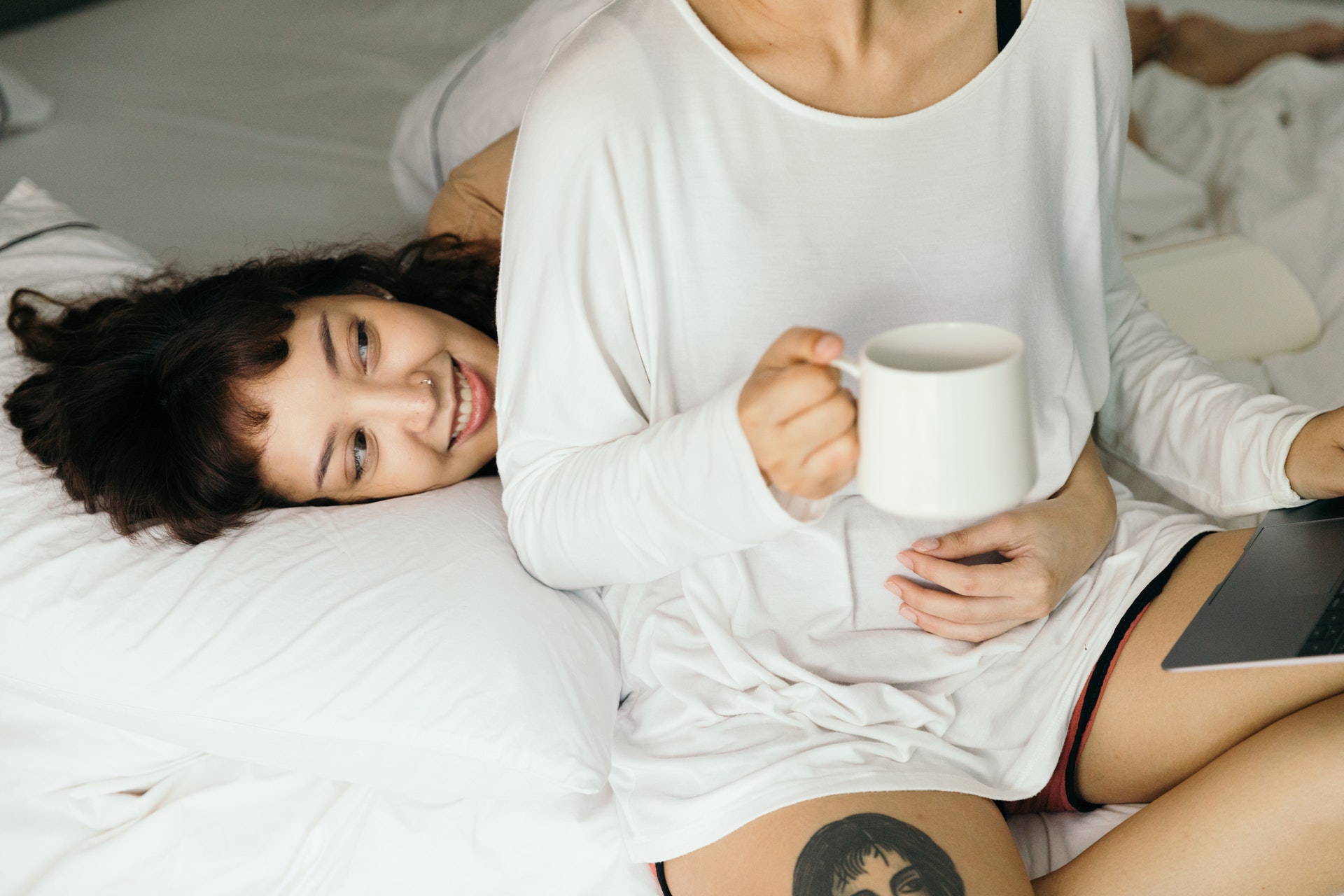 Our modern society somehow has become less tolerant towards anything which is not regular or common according to their preferred perception; whether we study society’s behaviour towards religious minorities such as Islam or Christianity or its behaviour towards sexual minorities such as gays, lesbians or bisexuals. In all such cases, it is found that people in minority are the target of the people in majority and harassment or discrimination against such minorities is widely prevalent. Thus unlike ancient India, people with different sexual choices i. e. homosexuals are not treated equally in today’s society and their basic human rights are violated frequently.
Like food, shelter and water, the sexual need is also one of the most basic human needs without which life cannot be fully realized or enjoyed. Sexual orientations and preference may differ from person to person. Non-regular sexual behaviour may be understood as sexual preference and attraction not with the opposite sex but with same-sex persons. Though persons with non-regular sexual behaviour are in minority they are a reality. 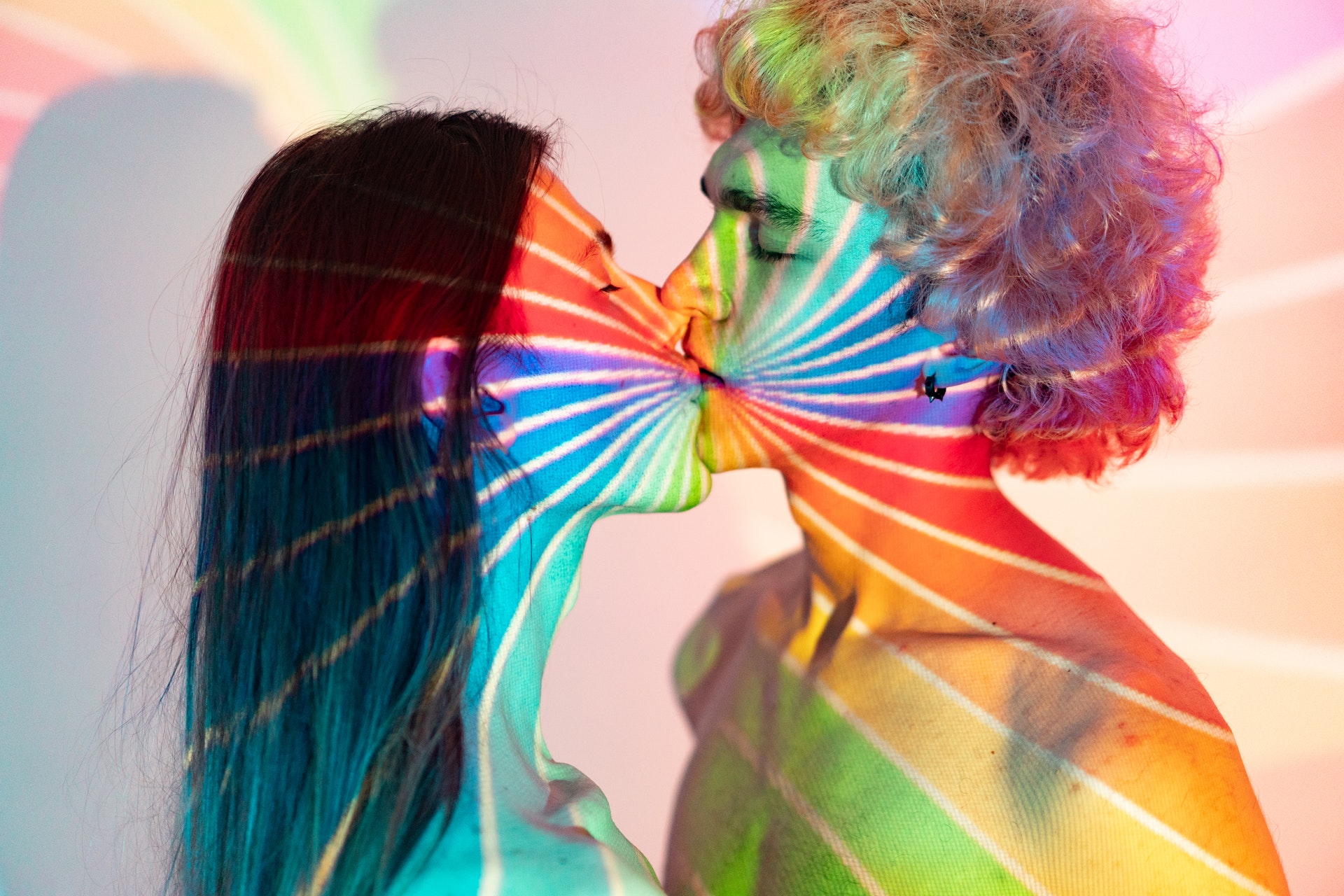 Several scientists have concluded that one is born with a particular kind of sexual orientation and it is in the genes. Thus it is a natural phenomenon. Almost every single day we might see instances where the people who have same-sex attraction are being forced to change their preference and hide it from the society.They are forced to marry the opposite gender. The Lesbian-Gay community are constantly being humiliated by their own family and friend. They end up being the hot gossip at the gathering. “How do they do it, what are the positions, who takes the charge” becomes the juiciest topic to talk about.

Discrimination faced by homosexuals in our society are at various levels; beginning from within their homes to the outside world as a whole. Their entire life is a struggle only because they are born with a particular sexual preference that is different from others. In fact, it is proved through various scientific or psychological studies that such behaviours are perfectly natural. 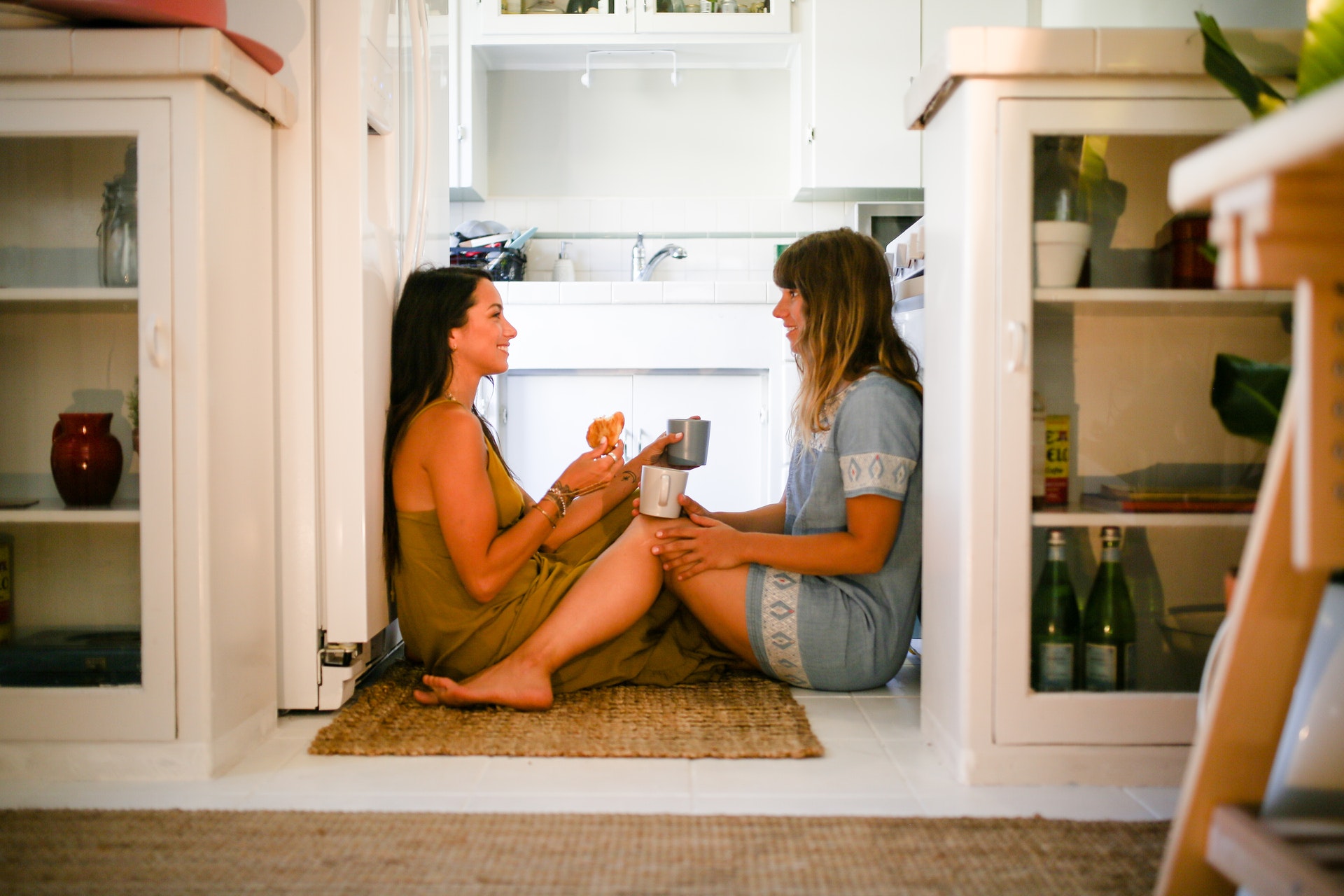 We have the people who develop an interest in both the gender from time to time. That is another bang on the gossip. “Oh, do you like the girl over there or the guy at that corner?”, “What are you type again?” these are the question that keeps going around. Worst of all, their loyalty towards their partners is questioned. I mean, come on! Even when one is attracted to the opposite gender,  often he/she fails to keep loyalty. It does not really have anything to do with their sexual preference, is not it?

We don’t understand how much they are hurt. But let’s take a moment and think for once, what if someone makes fun of our love life even though we are not homosexual. Just because our partners are of the opposite sex, that doesn’t mean none can make fun of it! So, if we feel bad, the “homosexual people” feel the same.
Ironically, it is us who made the rule that “love is blind” but seeing the LGBT community, we tend to become not only blind but deaf and dumb and stupid. It should be us to accept that a blind can fall in love with the same sex darling. Please let’s not call ourselves “modern” if we can not accept the simplest truth of nature. THANK YOU! :)