I have been wondering for the past few days, how much we as individuals are concerned about social status. While making a life-changing decision one common thought that comes to most of our minds is, “What will society think about it?”

Being born and raised in a middle-class family in India, I have encountered many people who are more concerned about saving their marriage for the sake of the family and so-called society. It seems to be pretty common that a tag of “divorcee” gets you disrespect.

The study says India has the lowest divorce rate(less than 1%), the calculation somewhere looks like out of 1000 marriages, only 13 results in divorce. Now in that context, it may have sounded pretty awesome until and unless another statistic comes into the picture. 27% of women experience domestic violence in India and out of all the married women, 31% face physical, sexual, or mental violence by their respective spouses. Well, not to forget, this is just the reported and recorded official number.

“The longer a woman tolerates the greater person she becomes”- this concept is keeping most of the domestic violence cases not even reported. 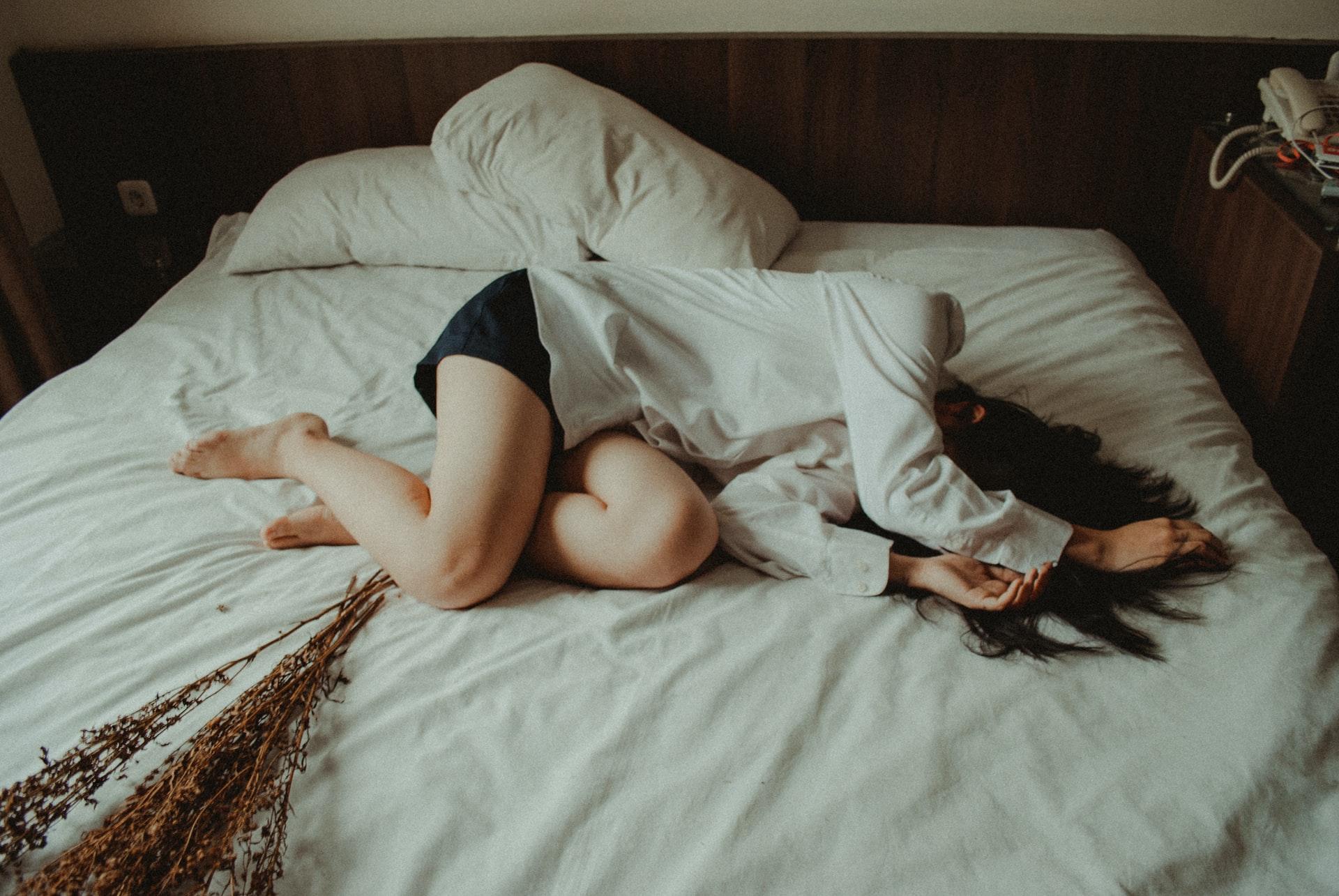 In most families when a daughter is born, her parents’ primary concern becomes her marriage. Rather than preferring to spend on her education, the family starts to save for her marriage. The grandmother, mother teaches the daughter to be tolerant towards the entire situation. The concepts remain that the more you keep silent about whatever is happening around you, be it right or wrong, you be happy and respected in society’s eye!

Most of the kids irrespective of gender grow up seeing domestic violence in the family, they learn to believe that it is absolutely okay to fight, shout or even raise hands on the women in the house. When a girl gets married, they are advised to listen to their husband and co–operate to whatever he asks her to. Nobody wants to talk about sexual assaults done by a husband on his wife cause “Sex” in legal marriage is definitely no offense. The wife has no right to say no to fulfill the husband’s sexual desire. Her “No” makes no sense to society.

While researching marital rapes, I was shocked to know that there are still laws in few places (outside India) that affirm that marital rape is not necessarily a crime.

Women are bound and meant to keep the family’s happiness as a priority over their own. They are taught that if their husband and in-laws are happy, that’s all that matters. No matter how much physical and mental pain she is in, no matter how much her scars darken, she is supposed to keep her mouth shut and wear a smile. 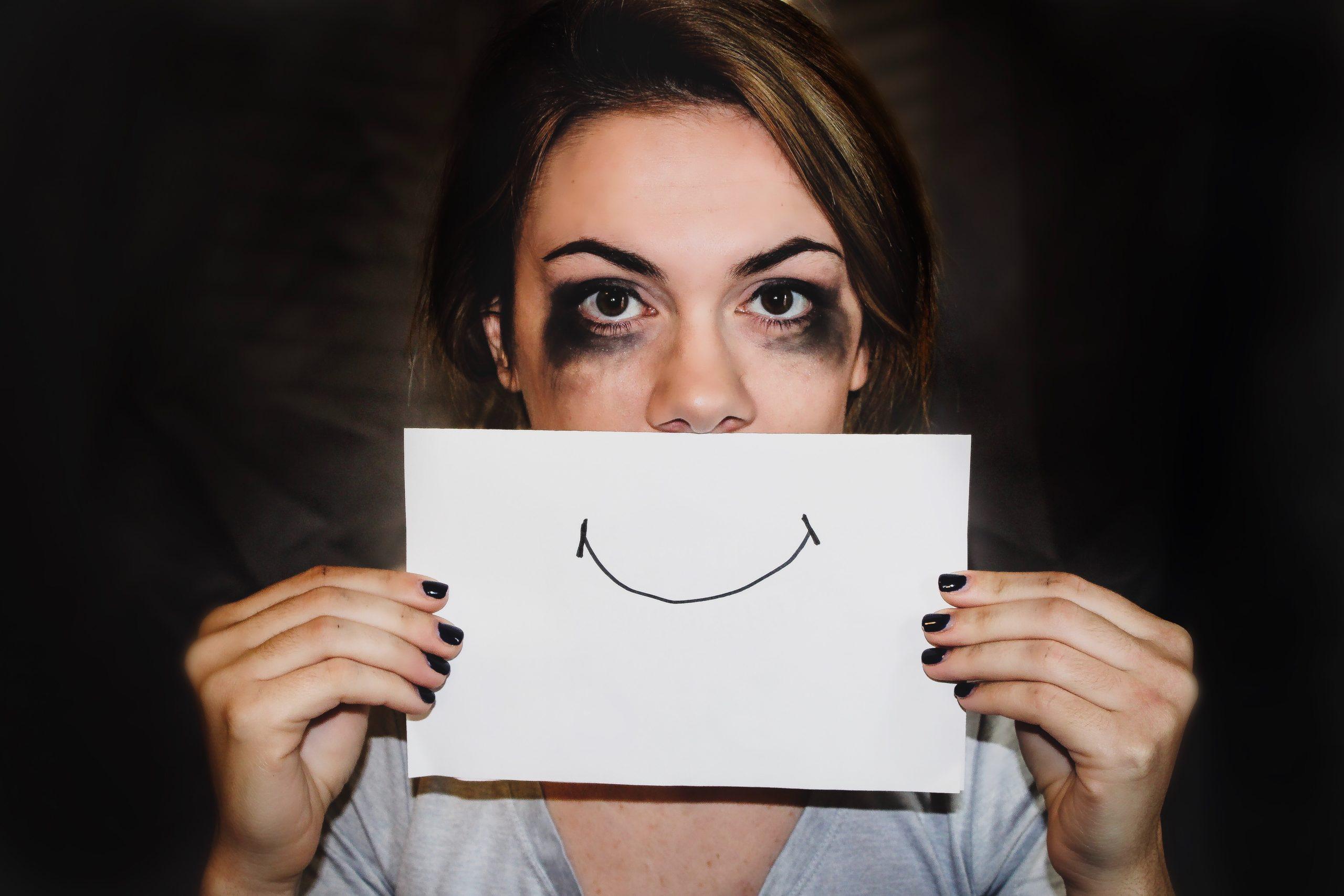 Be it for dowry, be it for nonconsensual sex, be it for standing on her own opinion, a woman in the house would be tortured. No matter how much educated a woman is, her dignity is still going to be judged by her tolerance towards marital bonding.

To my own shock and disbelief, there are families who would teach their daughter to tolerate all kinds of harassment done by in-laws but they will not accept a wounded daughter back home. They would prefer their daughter dead over divorced. Their concept says a divorced daughter is a disgrace to the family. Being divorced makes a woman indiscipline, characterless, shameless, uncultured brat!
At times, the family of the victim even prefers to hide the original reason behind their daughter’s death and does not reach out for legal actions to save the embarrassment. For them losing a daughter is easier than losing their so-called dignity and respect in society. 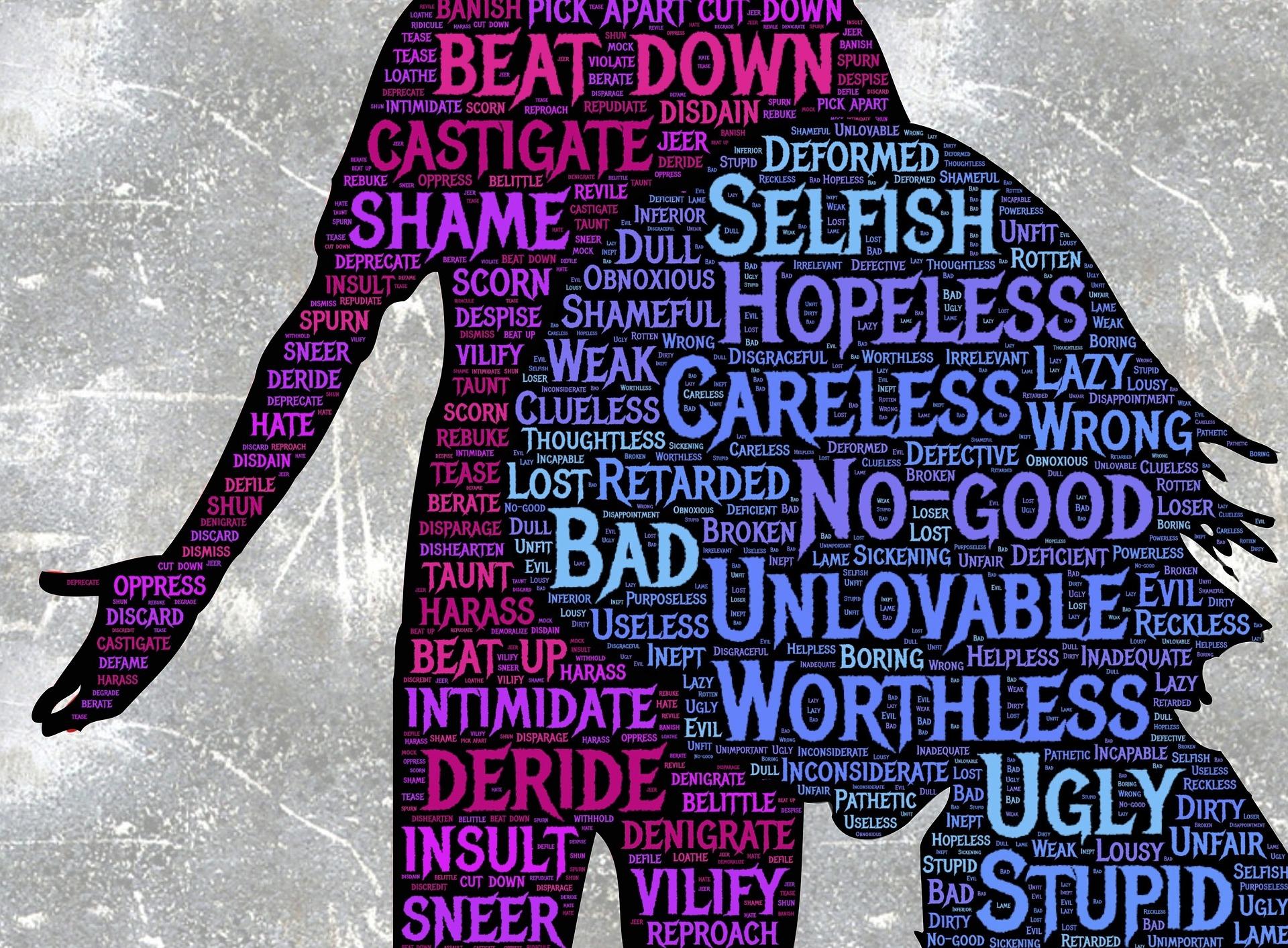 In the era of feminism, where we women are even reaching space, we are still afraid of roaming around in the night alone without a husband/guardian. When half of the world population is fighting for gender equality, the other half is still concerned about getting off a woman married at the right time to the so-called right person cause a woman alone is not capable enough for her own. They are still meant to take care of the whole house, cook meals on time, keep the house clean, take care of the guests properly, give birth to kids and raise them.

“A strong, independent woman” is still considered to not be sufficient in making her own decisions. No matter how much a woman in the house earns, still she does not have the right to say “No”! Rather at times, our society would say, the more educated a woman is, the more indiscipline she becomes. So being a woman, you are meant to tie a knot with your husband and keep on tolerating until you are dead!

Divorce? Nah! We don’t do that here.