It is about yesterday when I opened my social media after my hectic schedule and checked the first thing on my feed. “She is dead.”

I do not know her – but when I heard her mother crying and saying, “I want my daughter back! Please return her to me! I wanted her to get married and give her a farewell, not this!” She cried. There was a shiver in my spine. The voice of her mother was all I could hear. She was a Dalit girl brutally raped by four men on 14th September.

Today, when I am writing this on 1st October – The girl is dead after suffering for so long. The whole social media is outraged – people are finally talking about it, but can we talk about her mother? Her mother, who witnessed her body and saw her suffering, It is a nightmare! I felt like this when I was in school, and we were talking about Nirbhaya. It has been years, and women are still not safe. Society has not changed yet. We always treat a woman like a raw piece of meat, and we, as a society, still think that women are only to feed the desire of a man.

You can blame a woman’s dress, her attitude, maybe her age, perhaps that she smokes or has male friends, or perhaps she is outgoing. But what was her fault? I want to know! Maybe because she is a female living in a patriarchal society where people do not understand consensual sex, rape, and brutality. 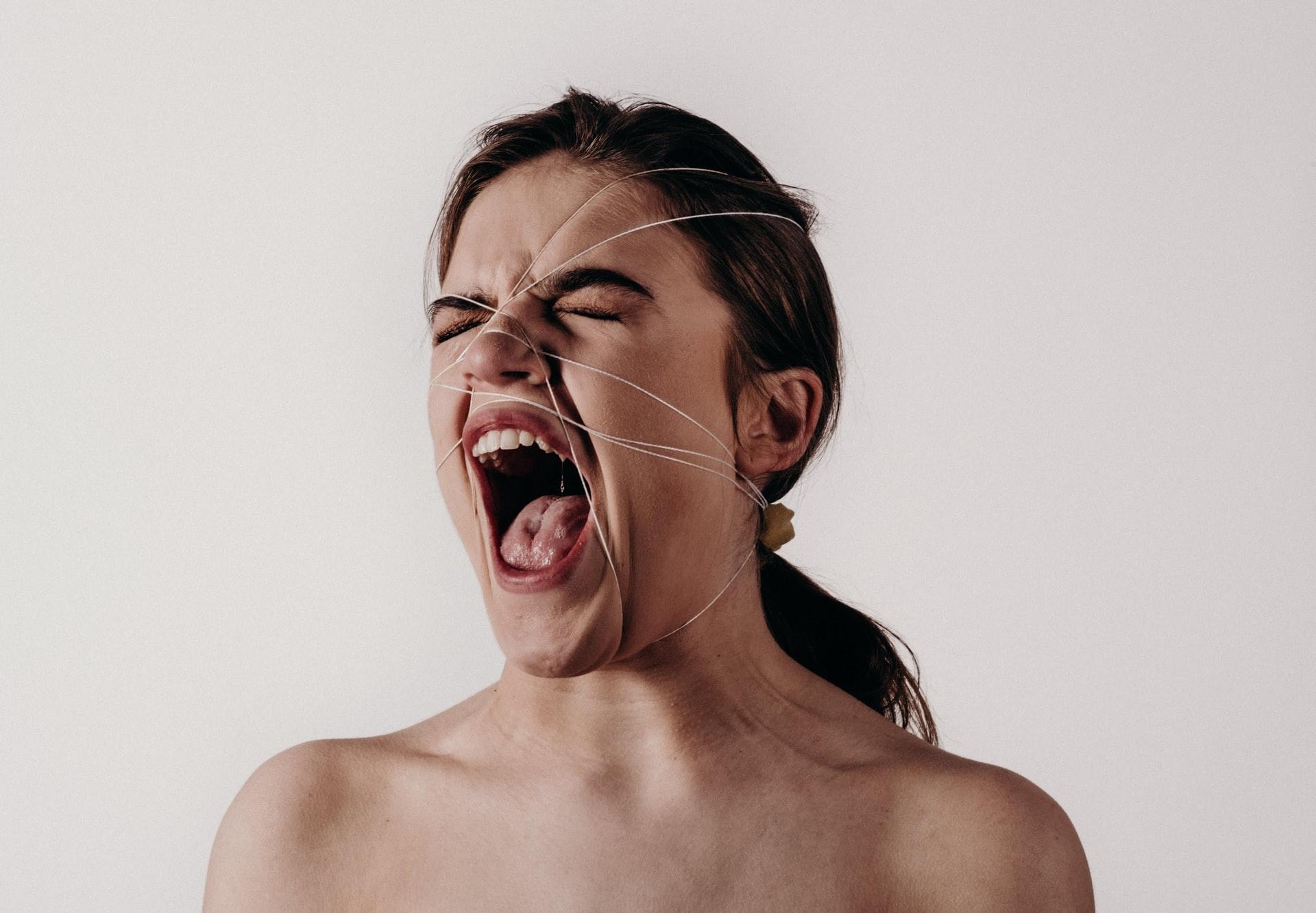 The next thing I saw is her photographs. Smiling and staring at the camera. Her eyes must have some dreams. Allegedly, she was not just raped – but they had cut her tongue, broke her bones, and suffered many injuries. The worst part does not stop here; even after her death, her body was treated like trash. The police cremated her body even when her family was not ready. They did not even have a chance to say goodbye to her! Is that what she deserved for being a woman? You know, we can not say that our country is terrible. It is the people of our society who are turning it into a hell. I am not talking about the government or police – It is us. Every one of us. Who will forget about this incident and get back to sleep because we are okay with it?

Let’s talk about the “Problems with women of India.”

It was about three years ago when I was coming back from my office – 08:30 pm. I used to walk alone to my house because it was not that far from my workplace. I was just 7 minutes away when an uncle (Yes, an uncle) stopped his bike, and it was almost going to hit me. I was shocked at first, but then he gave me an evil smile. I was alone on the road, and there were no lights. I felt powerless, and he said, “Are you afraid?” Yes, I was. I was afraid because of the consequences. I screamed at him something, and I ran straight toward my house. He was laughing like a monster who is satisfied to see a powerless nineteen-year-old girl. I shared this incident with my friend, and he made sure that he drops me home after my shifts.

Well, I guess this is the “problem” with the women of India. What is the need to go out in the dark? What is the need to work even? Why do we need to wear jeans? Or maybe – why do we have this body which attracts vulture. Tell me, whom are you going to blame for this? This is not just me who feels unsafe while walking on the road. According to a survey where the women are asked, “What if there is no man on the planet? What would they do?” The majority of the women said, “I will roam in the street after it gets dark without feeling unsafe, I will wear what I want without thinking if it will attract creep eyes.” This is how you wanted to make one feel?

It is not just about the roads.
I have heard men calling a woman “Slut” and mocking them for being themselves. Is abusing a woman or generally anyone is alright?

I have seen a strong woman work day and night for her family and as a society, all we do is judge her. Maybe this is the problem with women in India?
Maybe we are asking for a bit too much? Equal rights and rights that men are privileged with. We do not want biasedness and fear haunting us every minute. Fear like, When my sister goes out for work, I call her regularly to make sure that she comes home on time because I am so afraid of the darkness that society has thrown upon us. 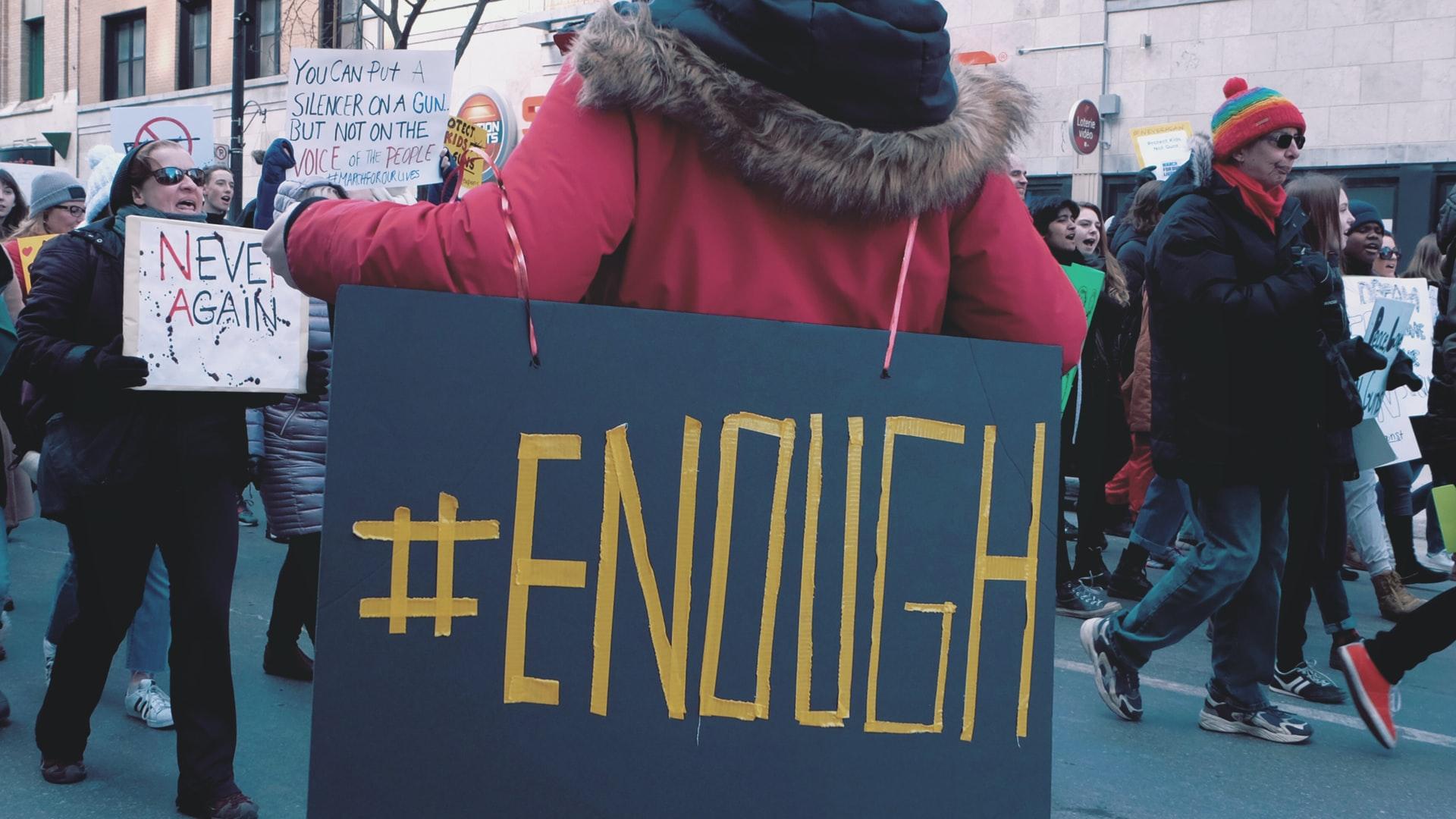 Maybe, you will say that I am exaggerating. Perhaps you will say, “Women are safe,” but they are not. I can guarantee you! Not on social media, roads, anywhere because we are the part of constant judgment, yet we are still fighting.

Why do we need Feminism?

I hate when people use this word as a slang these days. Be it a woman or a man we do not understand the meaning of feminism.

FEMINIST/FEMINISM is not something that one should use as an advantage or abuse. Feminism is the reason why there are so many changes. It is why girls are getting an education worldwide, the right to choose their partner or job, the right to find a world for themselves.

So when you say to a woman “Ah! Here is another feminist!” I am sorry, for a long time, women even did not have a right to write a book – she had to hide under “Anonymous” and men? Feminism is about the respect that the woman has earned over the years. It is about every woman who wants to use her voice for her rights. Often, people get confused between the meaning behind feminism. It is not about hating men. We do not hate your gender. We want fairness and equality.

We wish that one day people will not use “What are you? A girl?” as a mockery. We are fighting for the respect still, and if after hearing the rape cases you think, India does not need Feminism – I don’t know what to say.

What do we need?

I hope someday we will start respecting another person/gender. I hope one day in the future, I do not have to write about any other girl being raped and killed. I hope one day I will stop writing because a woman will feel safe. I hope one day a woman will get the same respect as a man and please do not tell me that they already have. Deep down, you and I also know that we are darn afraid. We are so scared if someday our daughter faces this? For now, I hope that society will see a woman as a person, not as a piece of meat. I hope that every woman who has suffered silently will raise her voice and get justice. I hope She receives justice.

Page load link
We use cookies to ensure that we give you the best experience on our website. If you continue to use this site, we will assume that you are happy with it. OK
Copy link
CopyCopied
Powered by Social Snap